After creating a robot bird and dragonfly, automation company Festo shows off with another impressive animal replica. Like real kangaroos, Festo’s BionicKangaroo is not only great at jumping and keeping its balance, it can also store the energy generated from landing and use it for the next jump. 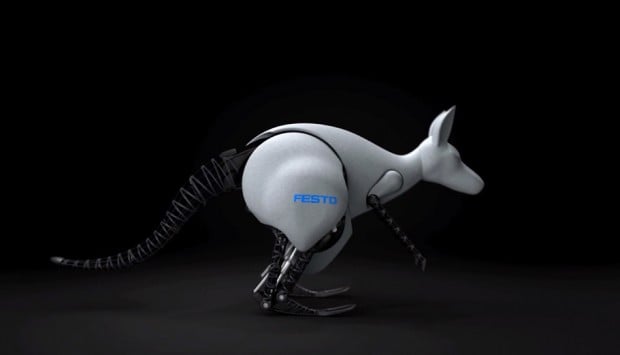 BionicKangaroo uses a combination of pneumatic actuators and electric servos to move and keep its balance. 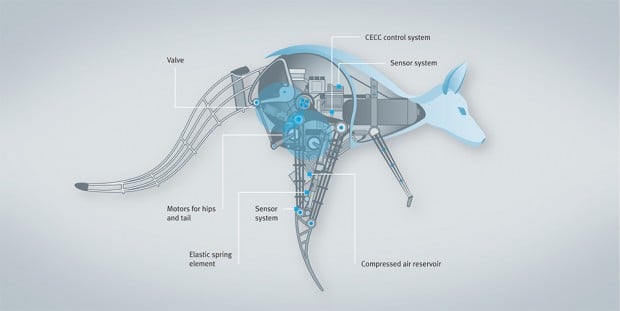 According to Festo, the robot has an rubber elastic spring element that acts like an Achilles tendon: “It is fastened at the back of the foot and parallel to the pneumatic cylinder on the knee joint. The artificial tendon cushions the jump, simultaneously absorbs the kinetic energy and releases it for the next jump.” 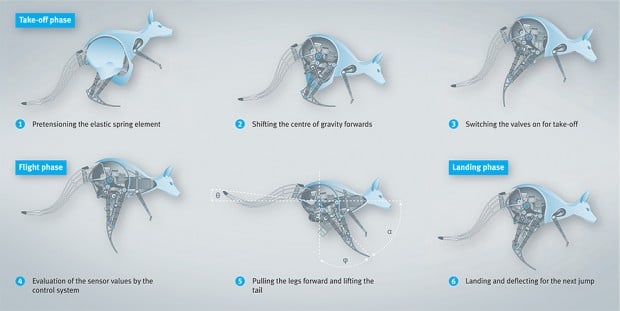 To make the robot even fancier, Festo also made it so it can be controlled with gestures. The company uses the Myo armband to make BionicKangaroo move, stay or rotate in place. Watch BionicKangaroo hip hip hop and not stop:

It would’ve been way cooler if they made a BionicTigger instead. Check out Festo’s report (pdf) if you want to learn more about BionicKangaroo. 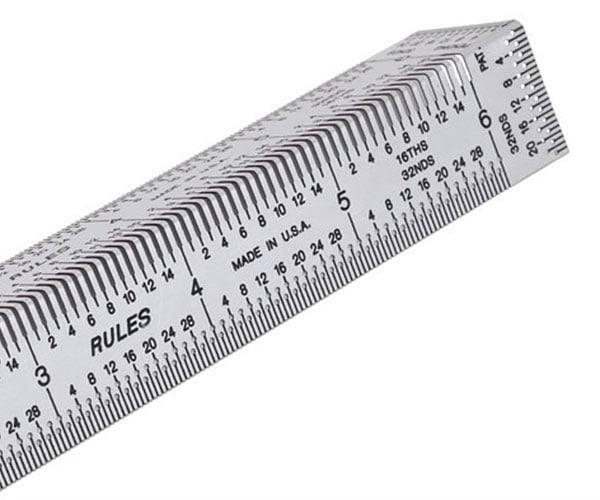