Flickr member, LEGO enthusiast and Bionicle pilot Nick Brick made life-size scale models of some of the weapons in the hit FPS Titanfall. Nick made the EVA-8 Shotgun, the Smart Pistol MK5 and the R-101C Carbine. 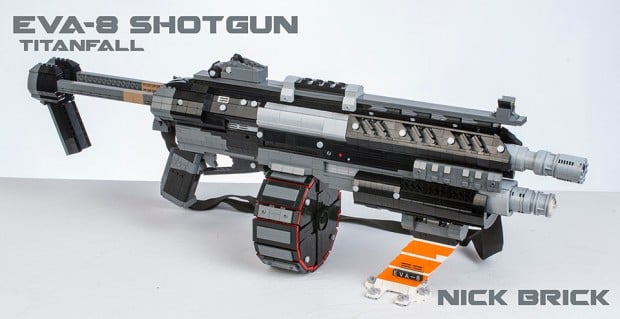 Nick’s replicas may not be exactly the same as their virtual counterparts – Nick made the pistol and the rifle months before Titanfall came out – but they still look awesome and even have a few moving or detachable parts. 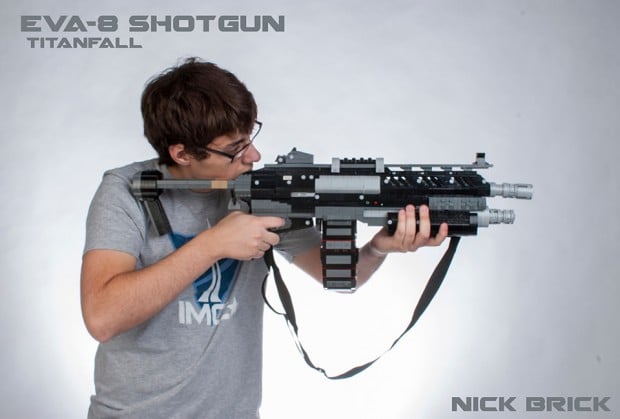 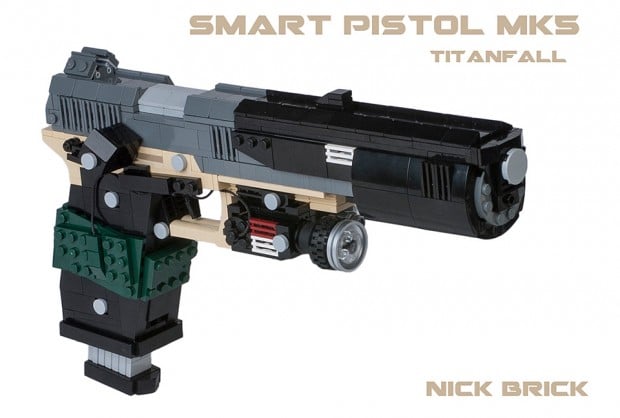 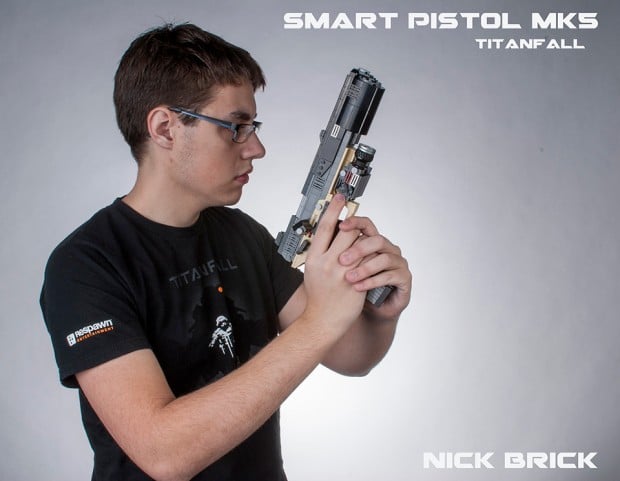 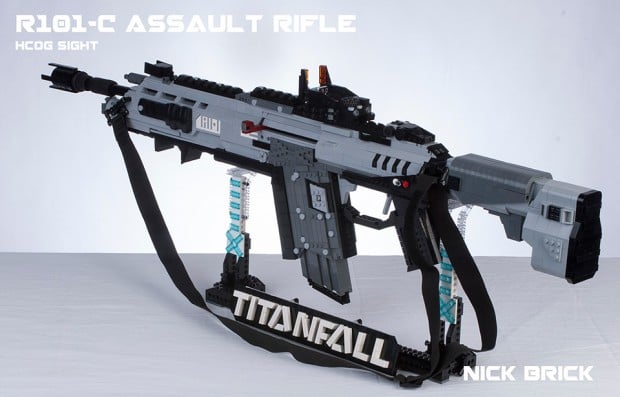 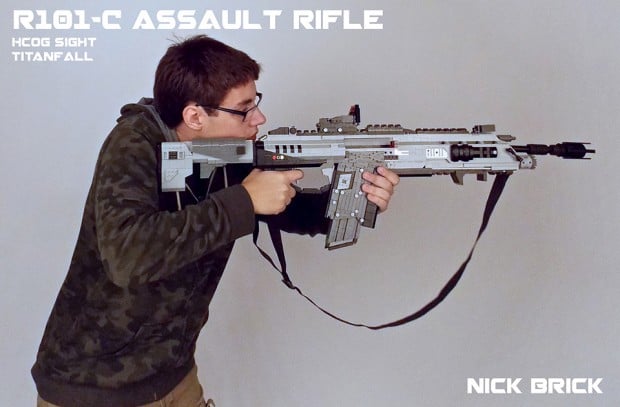 Have a closer look at Nick’s arsenal in these videos:

Call in a browser and head to Nick’s Flickr page for more shots of the weapons.