The cool thing about the Skylanders franchise is that kids can buy action figures and then take those real action figures into the digital game world to play with. The game has spawned many copycats, and proven very popular for Activision. The company has announced the next game in the franchise and it does the opposite of those original games. 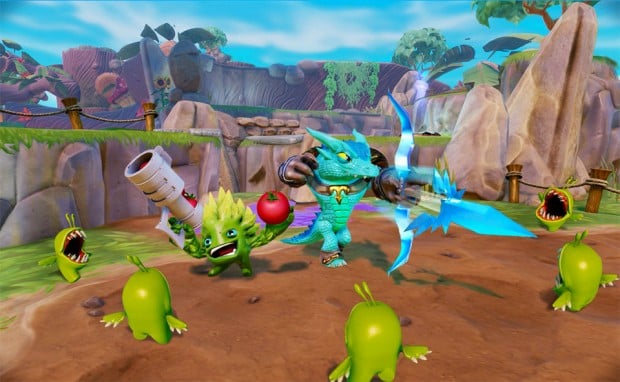 Skylanders Trap Team will allow gamers to capture digital characters and bring them into the real world. In the new game, players will still get to use their action figures and transport them into the game. Once they defeat a bad guy in the game, the player can put a physical trap into the portal and catch that bad guy. At least sort of. Once captured, gamers can hear the character inside the trap, and then it becomes a playable character fighting for the good guys. 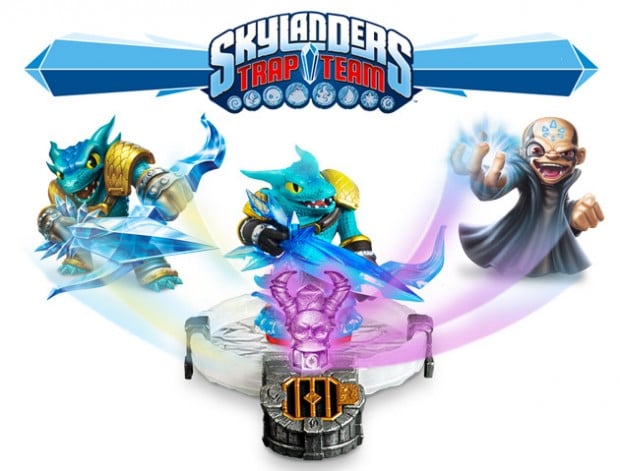 The game will launch on October 5 for all major game consoles, with starter kits selling for about $75(USD). 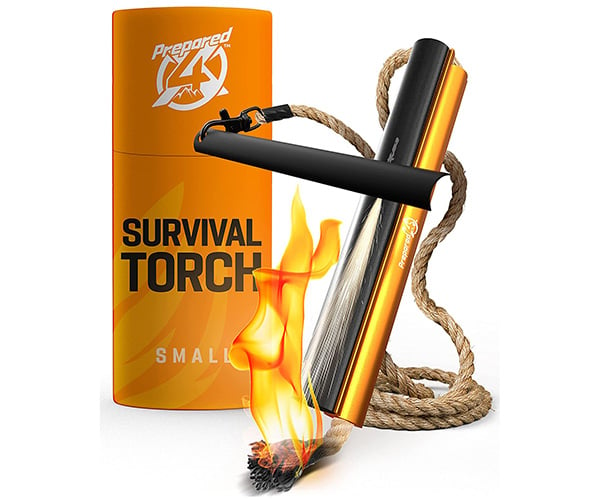