Sprint to Reduce Speeds for Users on Congested Networks

Sprint has announced something that won’t make people on its pre-paid or post-paid networks happy. One of the big draws for Sprint for many smartphone users has been their unlimited data plans. Now, Sprint is set to begin throttling data for the top 5% of users on its network. 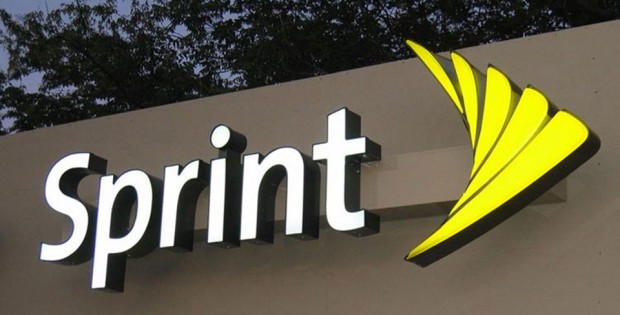 The network isn’t calling it “throttling” though, it’s saying “prioritization management” but we all know what it means. Throttling will happen on Sprint, Virgin Mobile USA, and Boost Mobile networks. Customers on those pre-paid networks have been throttled in the past after using 2.5GB of data each month at full speed.

The catch is that now the throttling will take the user to half the previous speed after the first 2.5GB of use. Originally Virgin and Boost customers were throttled to 256 kbps after 2.5GB of use and now it will be 128Kbps. Sprint says that once the post-paid user is off the congested network tower, speeds will be restored.

This isn’t an unusual practice, as Verizon, AT&T and T-Mobile all have similar “prioritization” systems in place.