Rumors of the appearance and dimensions of the upcoming iPhones have been circulating for months, prompting this hilarious application for 3D printing. A couple of folks have created 3D files based on the rumors, so Apple fans can print mockups of the iPhone 6… and do who knows what with them. 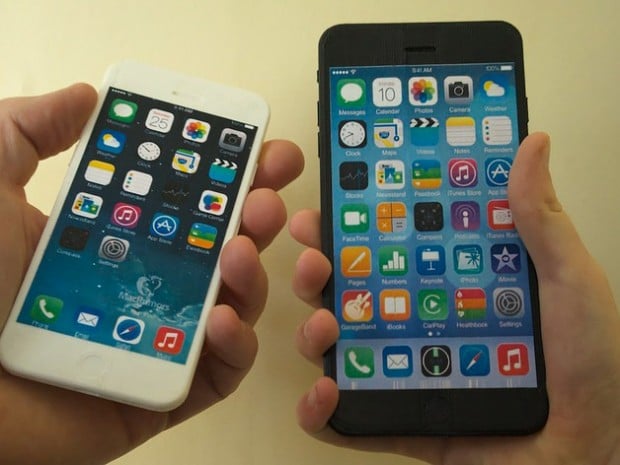 A man named Martin Hajek is selling 3D files of the mockups for $25 (USD). But you’re better off with Thingiverse member arthurtilly, who made his own version of the mockups and is sharing them for free. The mockups in the images are based on arthurtilly’s 3D files. The black one is based on the 5.5″ iPhone 6 while the white one is the 4.7″ iPhone 6. The screenshot on the 5.5″ iPhone is from BGR’s alleged leaked image of iOS 8. 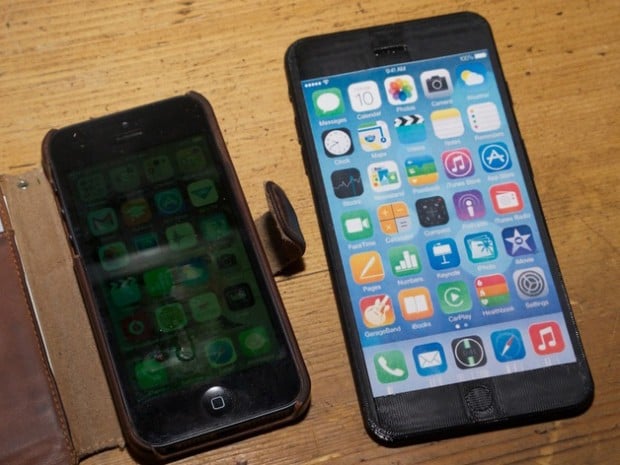 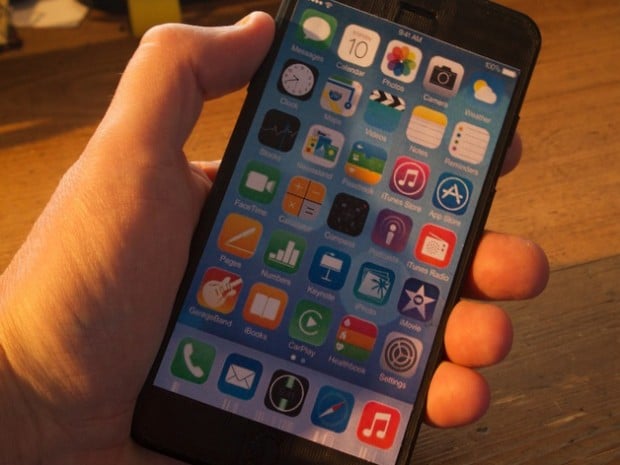 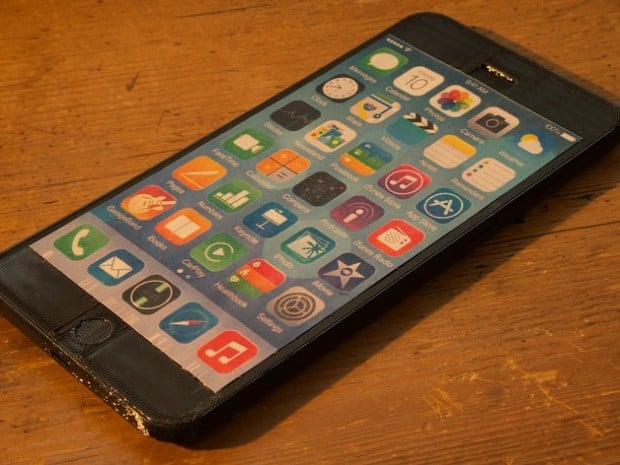