We have known for a while now that GM would be launching a 4G LTE hotspot service inside some of its vehicles. The first car to get the service will be the 2015 Malibu. After the service rollout in that Malibu, it will come to a number of other cars under the GM umbrella with four Buick models, 15 Chevrolets, seven Cadillac models, and six GMC vehicles. 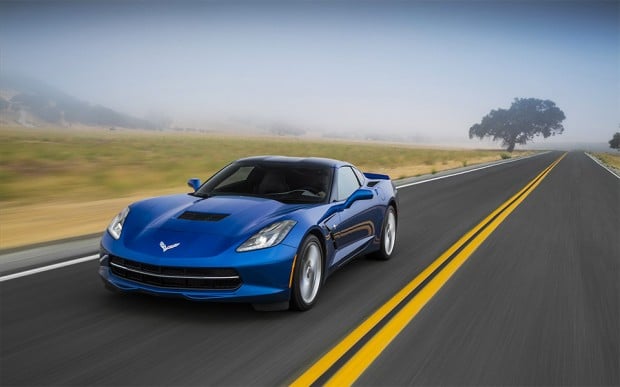 One thing we didn’t know was exactly how much the service would cost. GM has announced the pricing for the service: the first 3GB of data transfer or three months of service, 4G connectivity in these cars and trucks will be free. After that, it will cost drivers $5 monthly for 200MB of data. Other tiers include a $15 monthly fee for 1GB of data transfer per month. For $30 monthly, you can get 3GB, and 5GB is $50 monthly. These rates assume you’re already subscribing to OnStar. The lowest rate tiers jump to $10 for 200MB and $20 for 1GB without OnStar. These prices are roughly on par with what you would pay for data service for a smartphone or hotspot.

Here’s a full list of 2015 GM cars which will be offering 4G LTE connectivity:

*Not available at start of production. Available later in the model year.