Cider Makes iOS Apps Run on Android: Wine for the Little Ones

Android users waiting for an iOS app to come to their device should start sending flowers and chocolates to Columbia University. A group of PhD students from the school’s Software Systems Laboratory have created Cider, a prototype system that enables unmodified iOS apps to run on Android devices. 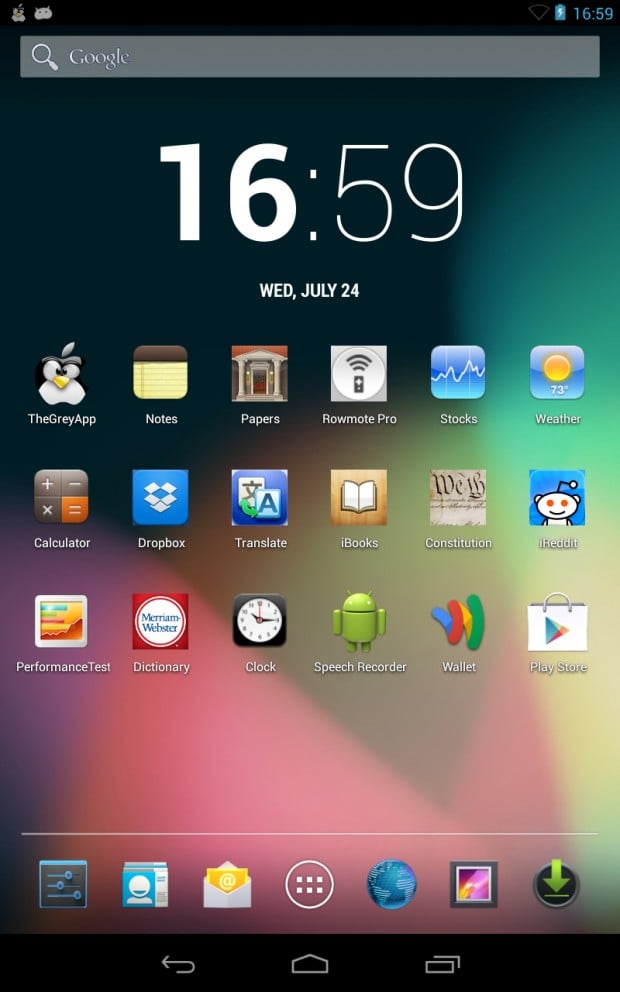 Created by Jeremy Andrus, Alexander Van’t Hof, Naser AlDuaij, Christoffer Dall, Nicolas Viennot and Jason Nieh, Cider is an operating system compatibility architecture. Like its desktop counterpart Wine – see what they did there? – Cider enables an Android device to run iOS and Android apps at the same time, without the need to run a (more) resource-intensive virtual machine. Unlike traditional software emulators, Cider uses Android functions to mimic the application interfaces of iOS. 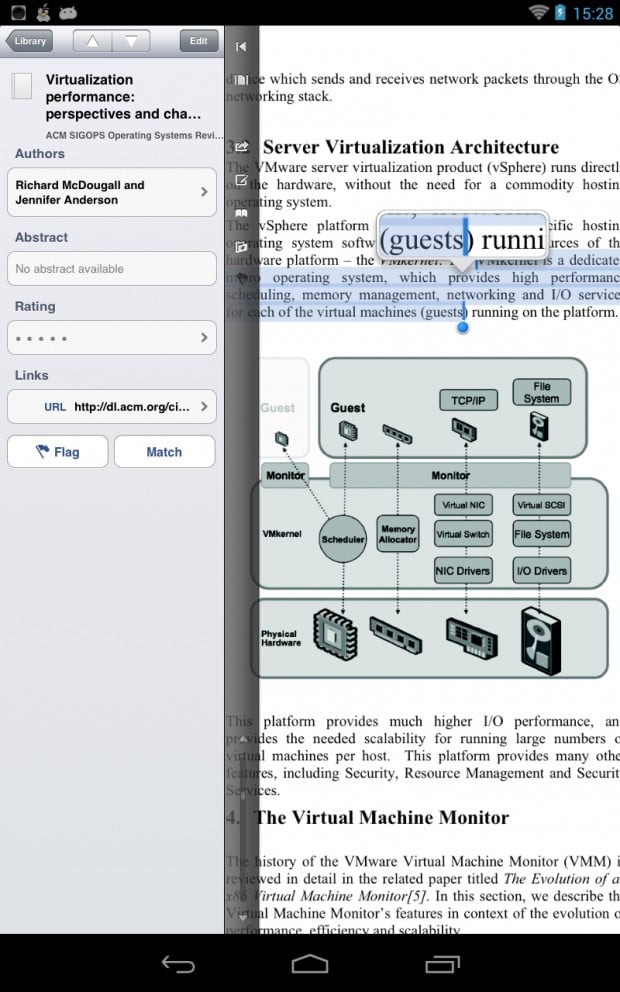 As you’ll see in the demo below, the current implementation is far from perfect. Even a simple iOS app like Yelp stutters on the Nexus 7, as if it was running on an old iPhone. Perhaps Cider can still be optimized, or maybe it will run better on beefier hardware.

Programmers can check out the group’s paper here (pdf). Sorry Windows Phone fans, no news for you yet.