Flappy Bird is Coming Back in August

I played Flappy Bird a few times before it was pulled off the App Store by its maker for being too addictive. I hated the game. I never wanted to throw my iPhone so badly in my life as I did with that frustratingly hard game. If you are one of the masses who were upset when the game was killed, you will love this. 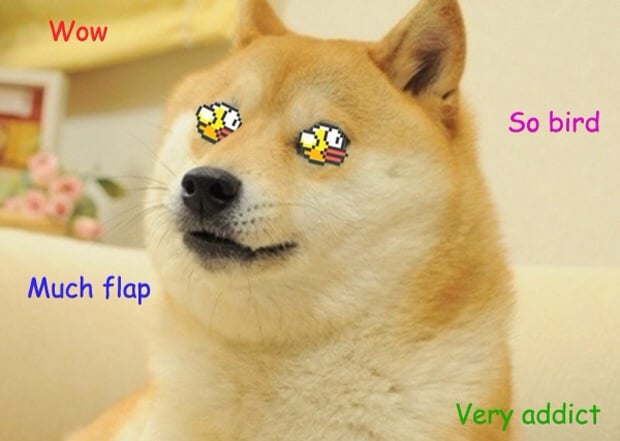 Flappy Bird is coming back and will hit the App Store in August. The designer, Dong Nguyen, says that the new version of the game will be less addictive and will have multi-player capability. I’m not sure if the changes will make the game better or worse – or if nobody will care anymore by August.

Nguyen pulled the game off the App Store voluntarily at the height of its popularity. That led to some odd shenanigans by fans with people selling phones with the game installed for big money on eBay and hoards of copycat games.