LEGO Ideas member Ysomt recently submitted his concept for a playset for S.H.I.E.L.D.’s Helicarrier. Ysomt made the mockup on LEGO Digital Designer, ending up with a model that’s about 7ft. long, 4ft. wide and is made of 22,694 bricks. I can see LEGO enthusiasts shaking their heads. 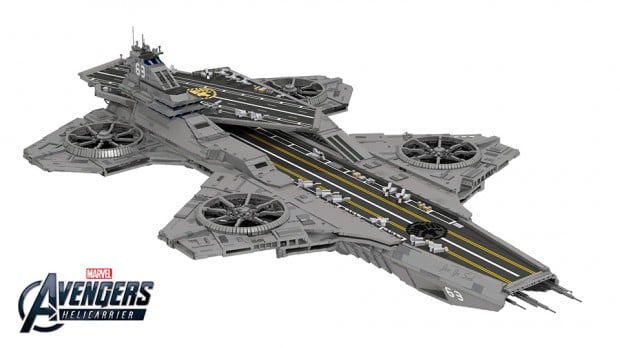 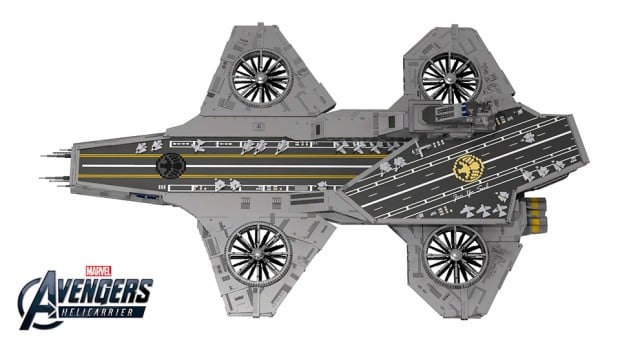 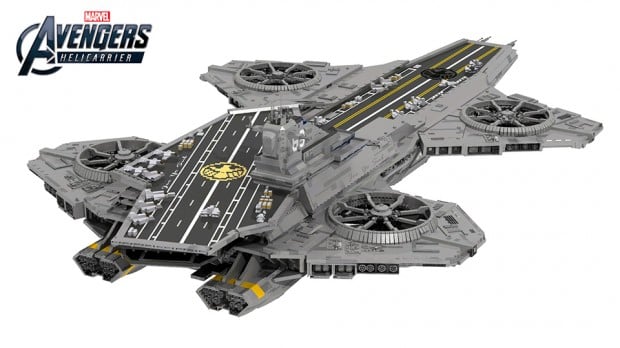 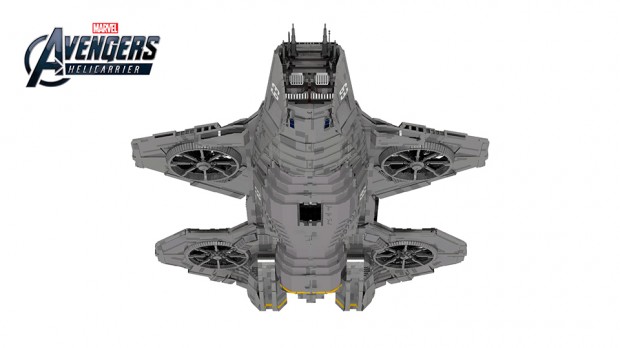 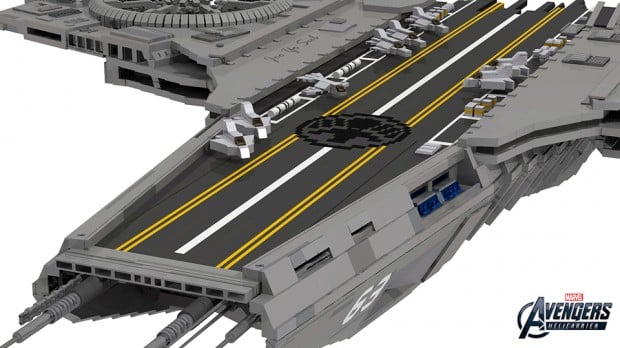 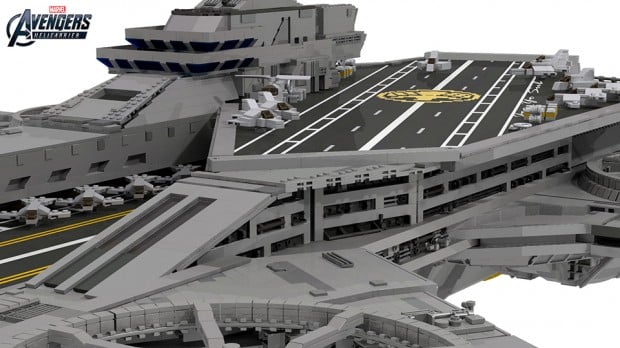 Sadly, like the Helicarrier in the movies Ysomt’s concept is most likely going to crash and burn. Other LEGO Ideas members pointed out that LEGO would never green light a playset this large, not because it’s difficult to build but because it would cost over $2,000 (USD). Also, even if it became a real product other members think that the toy would literally crumble under its own weight. 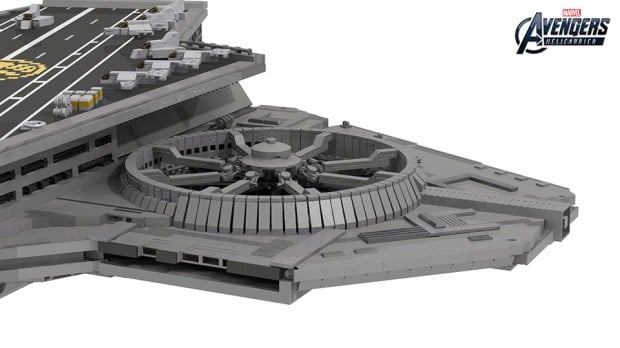 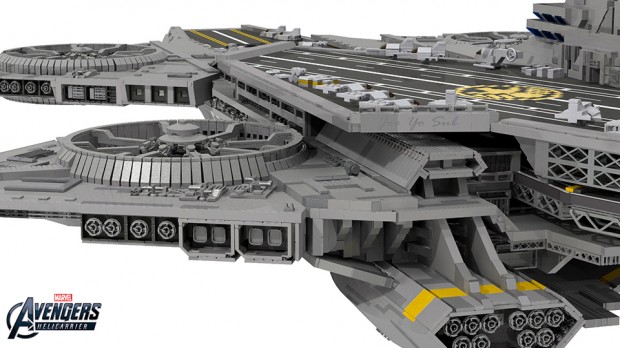 But heroes don’t quit! And are not beholden to physics! Vote for the concept on LEGO Ideas, because you never know. Maybe LEGO can make a smaller version of the model. A much smaller version.