LEGO already has an official Star Wars Imperial Destroyer kit. But Flickr member Jerac’s take is so much better. Partly because it’s huge but mostly because, as The Brothers Brick said, it has “a super smooth design that hardly looks like a LEGO creation.” 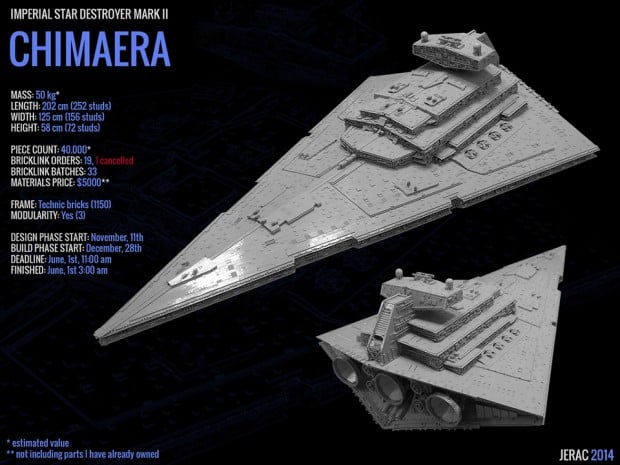 Jerac was able to achieve the smooth finish through a style that LEGO enthusiasts call Studs Not On Top or SNOT. 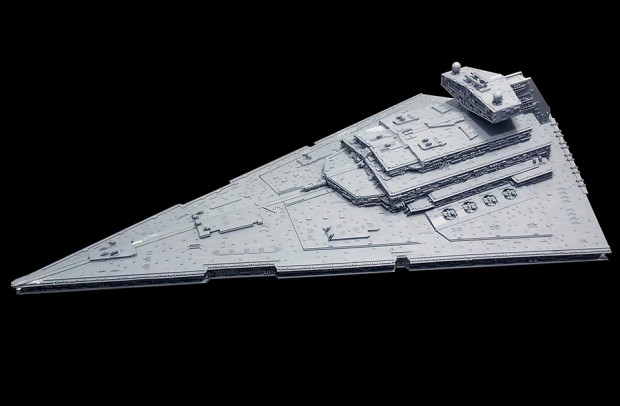 A closer inspection of the 40,000+ piece scale model reveals that Jerac did leave studs on top here and there, but I think that’s mostly for style. 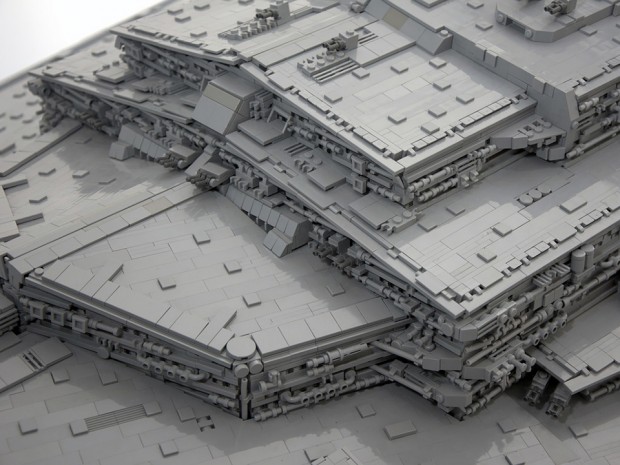 Your browser is your only hope. Head to Jerac’s Flickr page for more shots of his awesome build.