These Transformers trucker hats will actually transform you. Kind of. They will make you a robot in disguise. Or maybe just a human in disguise. You will be able to join up with the robots. Not really though. This won’t fool them for a second. Marky Mark on the other hand, it might take him a second to figure it out. 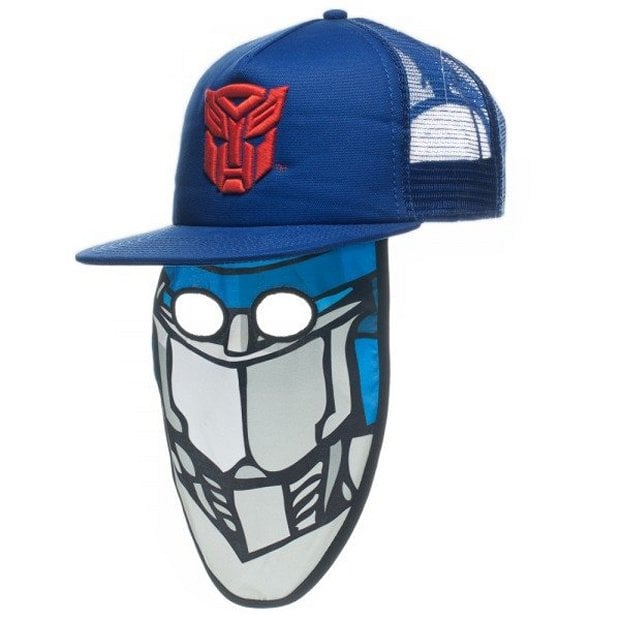 These hats come in both Autobots or Decepticons versions, so whoever you are allied with, you are covered. Feel like transforming? Just flip that mask down and switch personalities. People already think you are weird, so don’t worry about it. 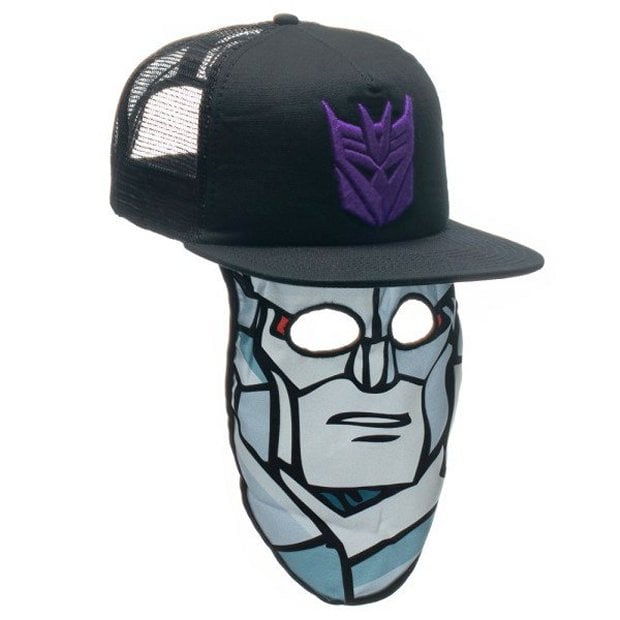