Hudson vs Shot-up Alien Action Figures Show the Game is not Over, Man.

Aliens fans may recall Bill Paxton as Private Hudson, the guy that talked all badass until the Xenomorphs showed up. Then he was all like “Game over, man! Game Over!“ If you are a fan of the Private, some new action figures are over at ThinkGeek you might want. 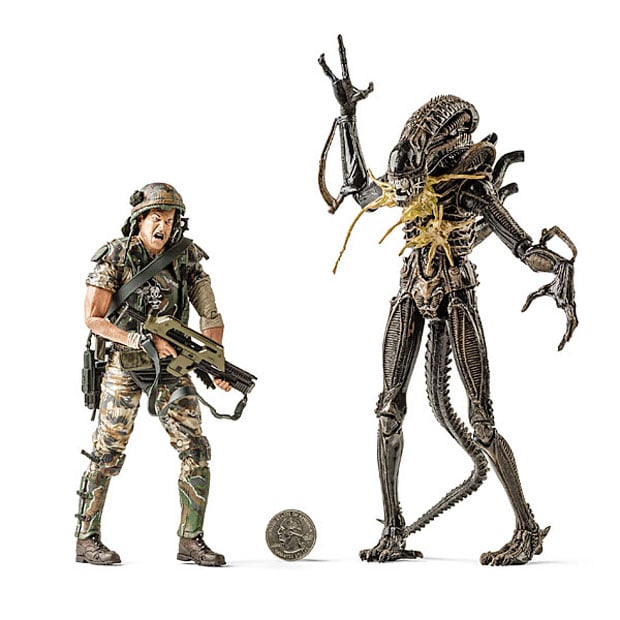 The package includes Private Hudson and a brown Xenomorph warrior standing upright. Each action figure measures about 7-inches-tall, and has over 30 points of articulation. Even the tiny toes on the alien are hinged. 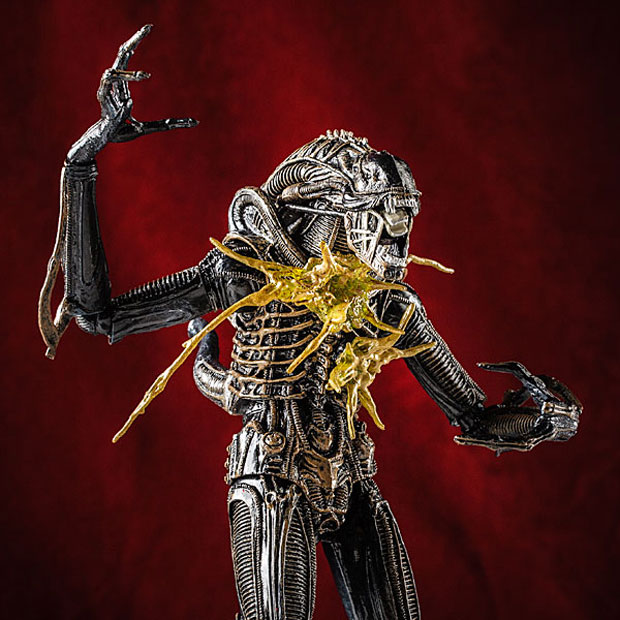 The brown Xenomorph has battle damage with its acid blood bursting out. The Hudson figure has a helmet, headset, pulse rifle, and motion detector among other features. You can buy the pair of action figures for $34.99(USD). 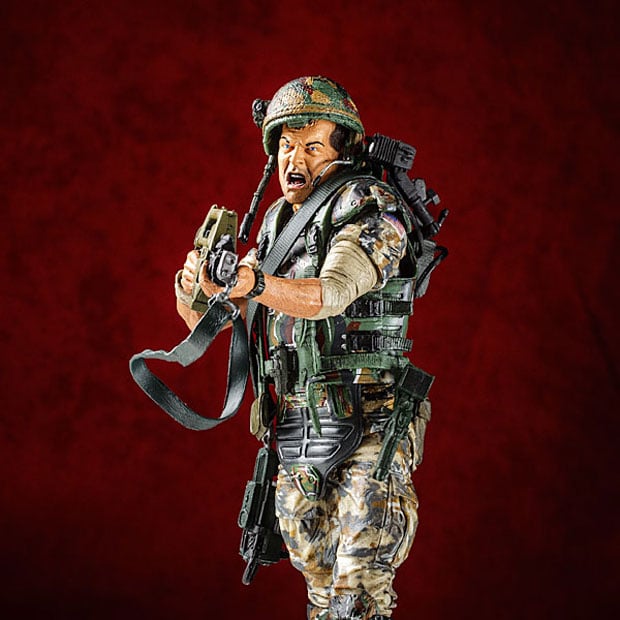