When you think of Harley-Davidson motorcycles, I would bet you think of the loud and flashy bikes with lots of chrome and big roaring motors that you see on the street each day. The company has a new motorcycle that it is showing off that is nothing like you’d expect. 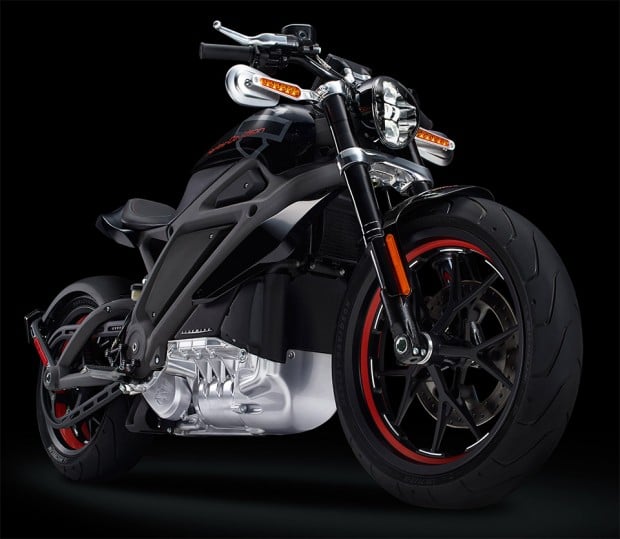 Rather than a big V-twin engine under the seat, this bike has batteries and an electric motor, producing a much different sort of sound than gas-powered motorcycles. 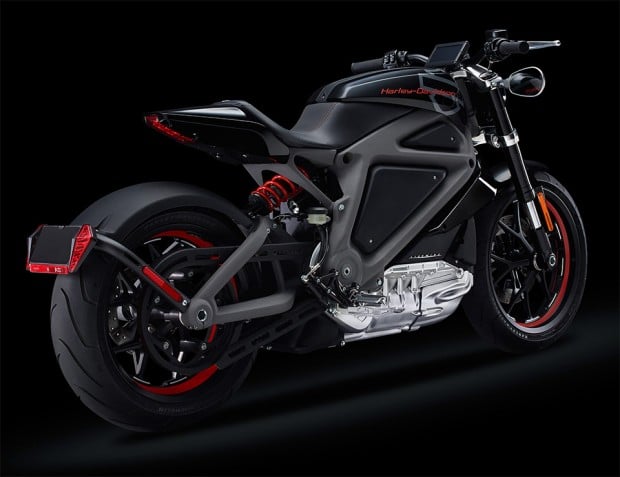 Harley-Davidson says that the prototype bike is good for 100 miles per charge and can hit 60 mph in under four seconds. The styling of the bike is futuristic and reminds me quite a lot of a Ducati Monster.

The bike probably won’t hit market for another two years. However, Harley wants feedback from customers and will let licensed drivers ride prototype versions of the bike to get feedback. If you’re interested in checking out the ProjectLiveWire bike, it’ll be going on tour around the U.S. starting on June 24th. You can check out tour dates here.