Razer Working on Micro-console for Gaming That Runs Android TV

When it comes to gear for gaming, Razer makes some of the best and coolest stuff out there. Razer is working on a new micro-console for gaming in the home that will launch sometime this fall. The coolest bit about the console is that Razer says it will support “hardcore gaming.” 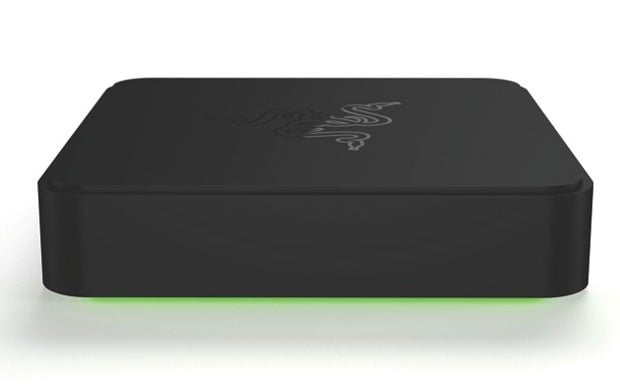 Hardcore gaming is rather vague, but it would have to mean the console will support more than Android apps you can get on your smartphone or tablet. Razer is teasing right now and has offered no indication of what sort of hardware will be used inside the console.

We also have no idea how much the micro-console will cost. Hopefully it won’t be too expensive and will offer better performance than other Android gaming devices like the Ouya and the Gamestick. We expect to hear more in the coming months.