The original PlayStation and its controllers were released before Sony fell in love with white and black hardware. I don’t know why it came in what I like to call obsolete gray, but it did, and that’s the color that reminds many gamers of countless hours spent on gaming Sony’s console. Redditor lazermajor coated his DualShock 3 in nostalgia by painting it in that familiar dull color. 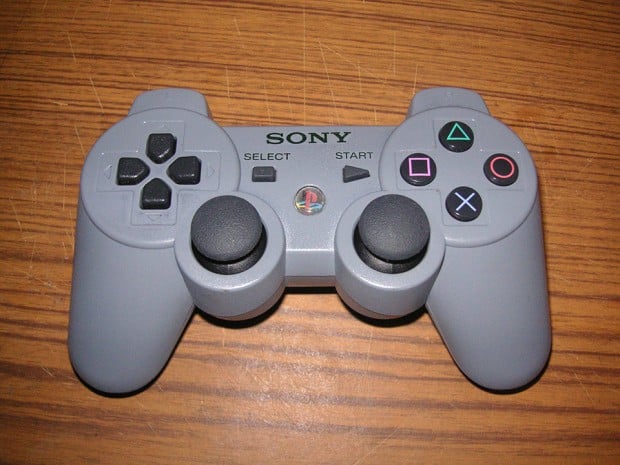 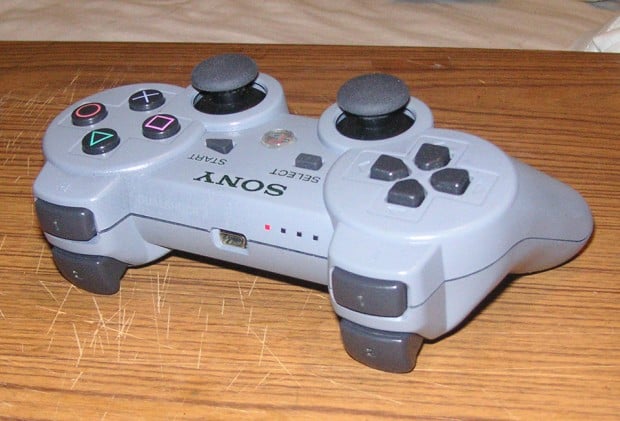 For comparison’s sake, here’s a shot of a vanilla DualShock 3, as pictured by Bollinger: 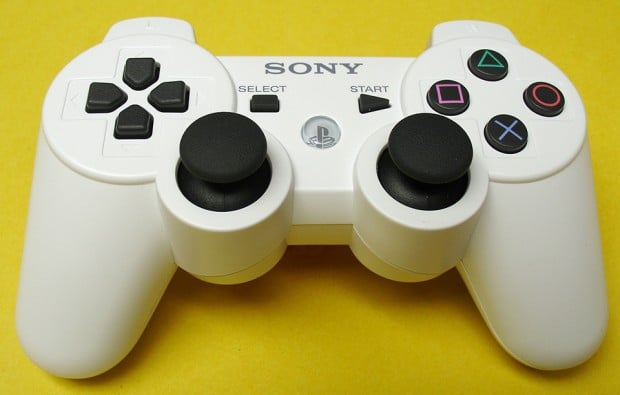 And here’s a shot of the original DualShock, taken by Evan-Amos: 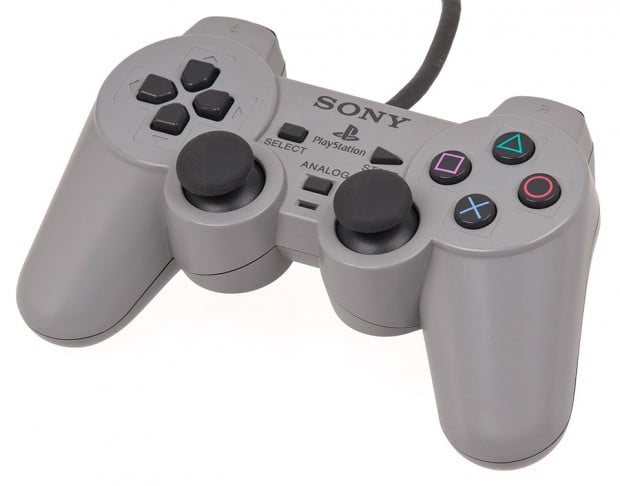 It would’ve been more awesome if lazermajor modded his DualShock 3 and gave it the original’s Analog button and the red LED. At least he painted the PS button in the logo’s classic colors. 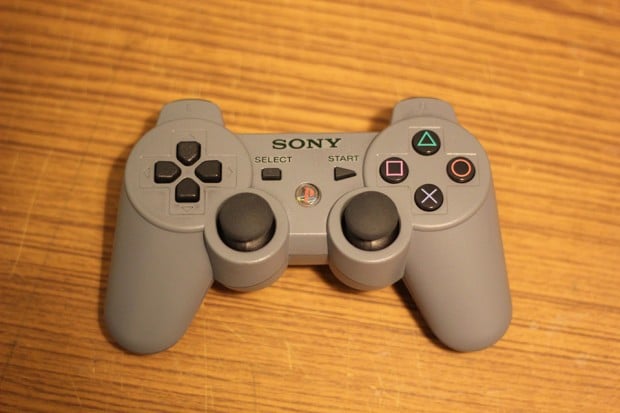 Head to Imgur to see a couple more pictures of lazermajor’s controller. He should paint his PS3 and make a couple of Memory Card flash drives to complete the theme.