Remember those Google barges that had us all curious what Google was up to late last year? One of them was in San Francisco, and another was in Portland. The barge in Portland has reportedly been sold and will be moving across the ocean. 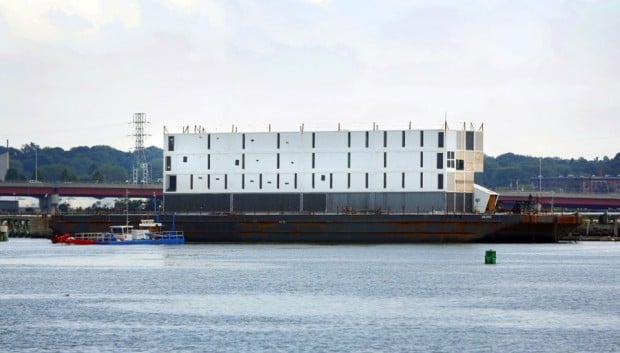 There is no indication of why the barge project is being shut down. It always sounded rather farfetched to use these floating barges as places to show off tech, perhaps Google finally figured that out.