It gets annoying having to wear 3D glasses for a few hours to watch a feature film; I can only imagine how annoying it would be to wear an Oculus Rift for the full duration. Regardless, we may get just that. Facebook is said to be in talks with all the major Hollywood studios to develop content specifically for the Oculus Rift headset. 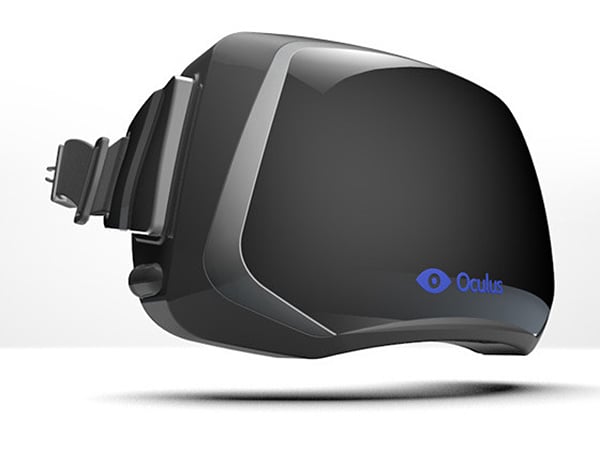 What I can see being very awesome is interactive movie trailers specifically made to take advantage of the Rift. It would be cool to explore the ruins of a zombie apocalypse with the headset while sitting at your desk at home. Watching an entire movie? I’m not so sure.

In addition to talking with studios, Facebook is also said to be talking with specific directors to make content. Despite the potential discomfort, I hope this pans out, it would be cool to see the Rift be used outside gaming.