I have a soft spot for Wolfenstein; it was the first FPS game I ever played back in the day. If you too are a fan of the franchise, you may have played the Wolfenstein: The New Order game already. And if you enjoyed the title, you will appreciate this special box set. 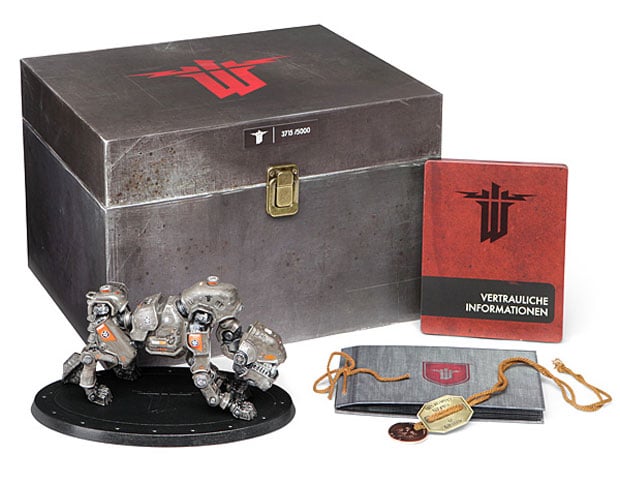 This isn’t a box set that includes the game mind you; it’s just some items from the game to make things a bit more special for fans. You get an officially licensed collectible – an articulated Panzerhund statue that is hand-painted. Other than the statue, you get a footlocker style box, 14 weathered looking postcards from the game’s alternate history, three embroidered patches, assorted maps and an x-ray among other things. You also get some replica dog tags. 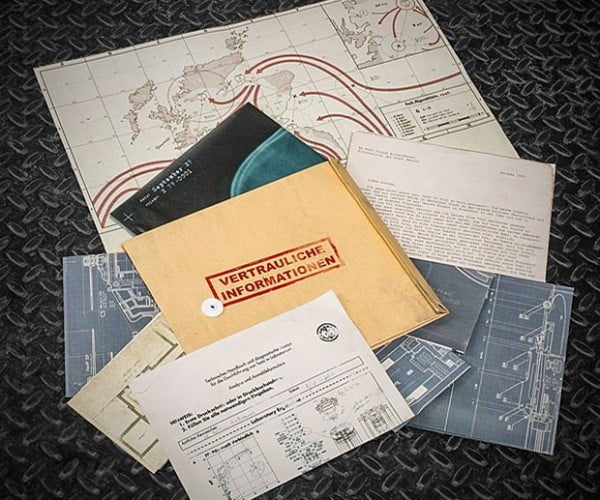 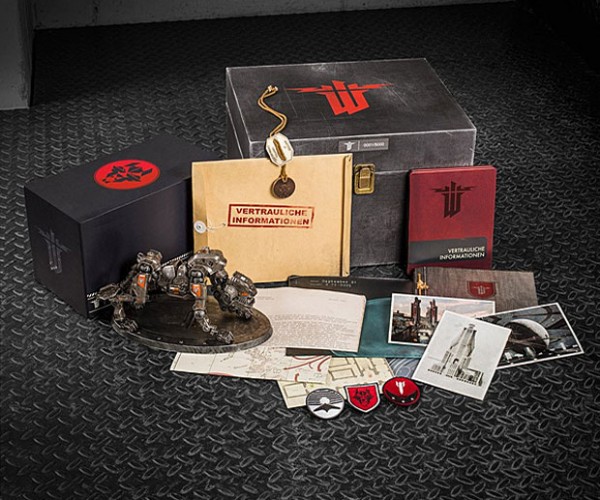 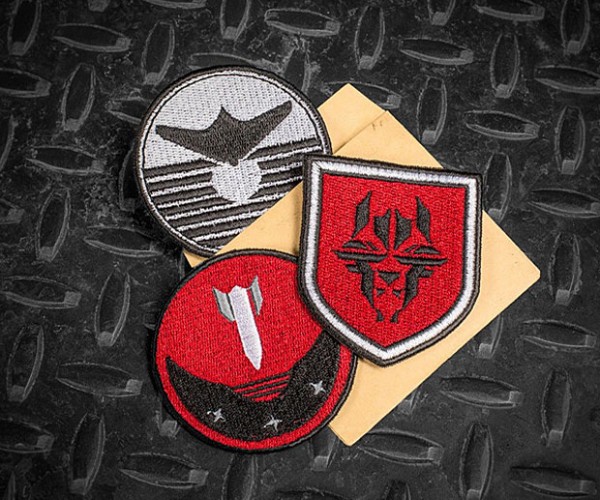 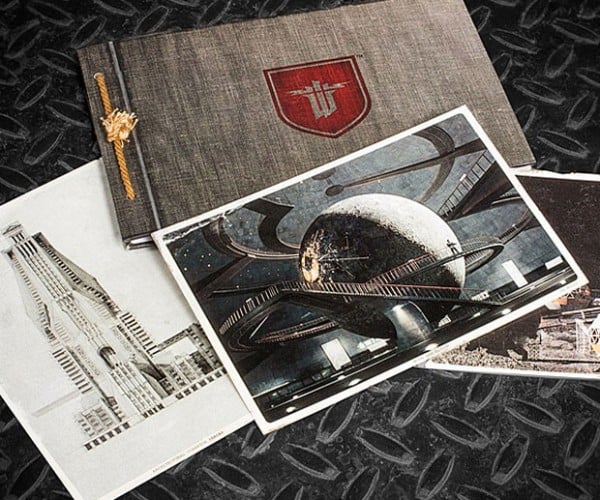 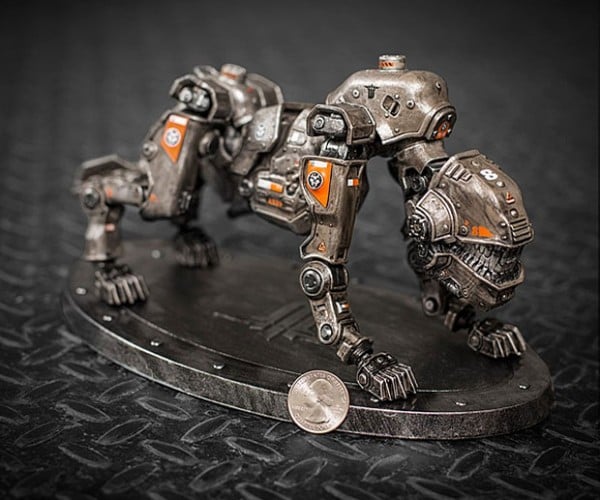 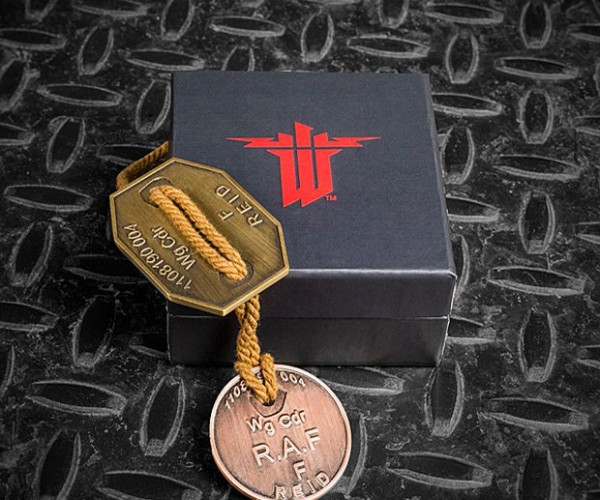 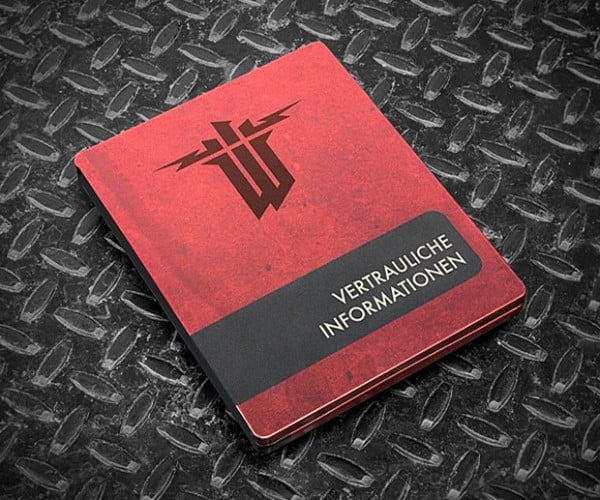 Only 5,000 of the box sets will be made. It’s too bad this doesn’t include a copy of the game, but I guess they’re assuming that anyone who wants one already owns the game, and it would have just driven the price up. You can get your own box set for $99.99(USD) from ThinkGeek.