The Greatest American Hero Reboot in the Works: Believe it or Not!

As a child of the ’80s, one of the earliest TV shows that I recall loving in grade school was called “The Greatest American Hero.” This was a comedy/action show about a teacher who saw an alien spacecraft and found a suit that gave him superhuman powers. The catch was that he lost the instructions and didn’t know how it worked. I loved that show something fierce growing up, and word is that FOX is getting set to reboot it. 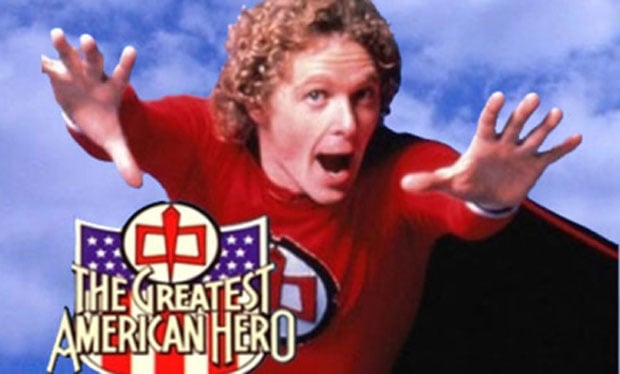 Now before you get all upset about the idea, The reboot is expected to have Phil Lord and Chris Miller as executive producers. If those names are unfamiliar, you might recognize the films directed together- 21 Jump Street, Cloudy with a Chance of Meatballs, and The LEGO Movie. So they have a really solid track record. It sounds like the show will be written by Rodney Rothman, who worked with Lord and Miller on 22 Jump Street.

The original series was produced by Steven J. Cannell, and apparently his daughter Tawnia McKiernan is going to be working on the reboot. The only description of the show we have now is that it will follow an inner city teacher who discovers a suit that gives him superhuman powers. Basically, this is the same premise from the original. I’m totally going to watch.

I wonder who they’re going to cast as the hero.

[via Deadline via Nerd Approved]