If Han Solo thinks that the Millenium Falcon doesn’t look like much, I wonder what he’ll say when he sees Flickr user markus19840420‘s LEGO steampunk take on his beloved spacecraft. Markus19840420 made the ship as his entry to FBTB’s Steam Wars Returns contest. 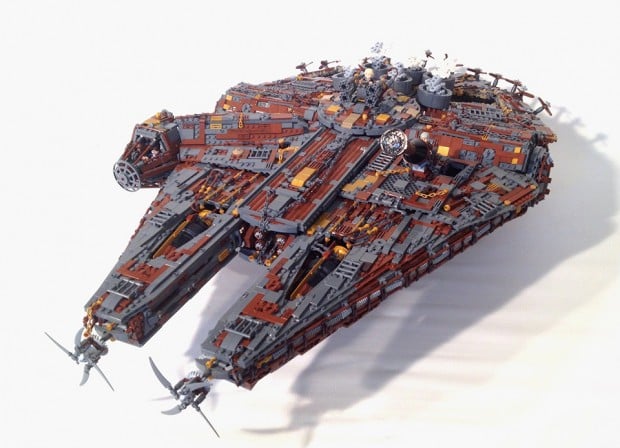 I love the LEGO smoke rings near the back of the ship. Markus19840420 also took the time to set up part of the ship’s interior, as you’ll see in a couple of his images below. 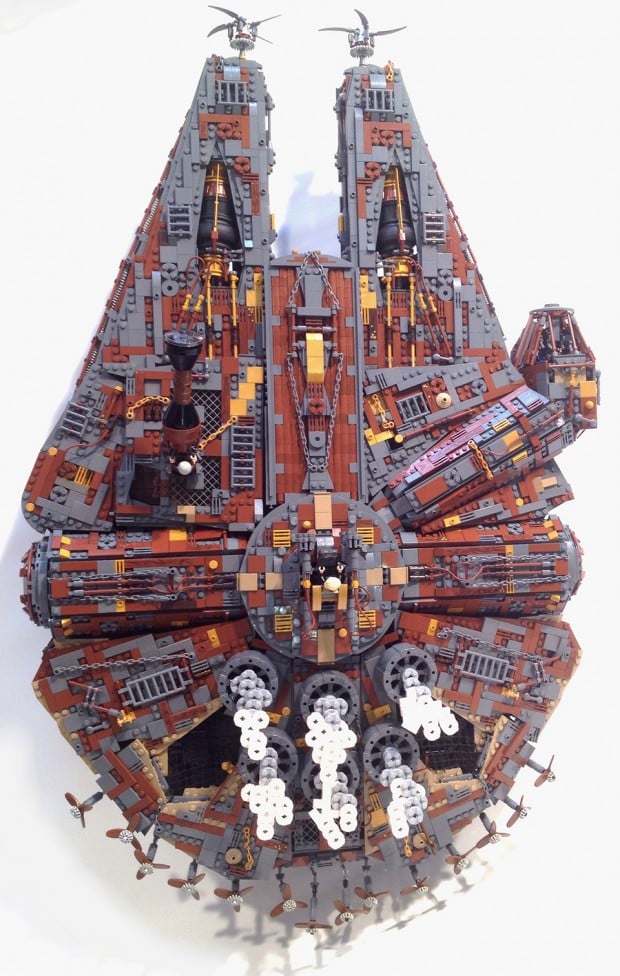 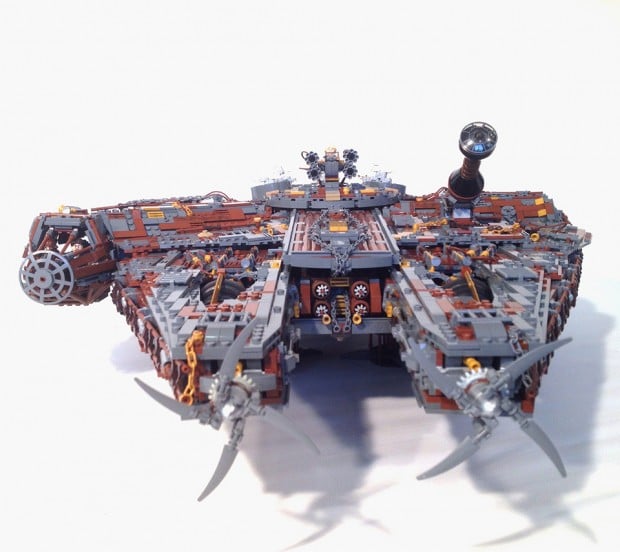 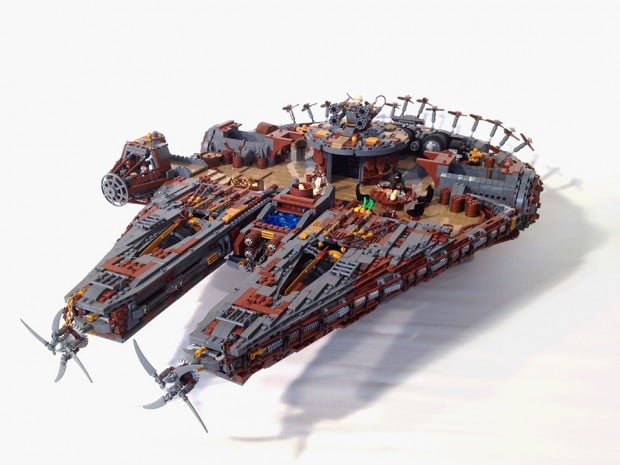 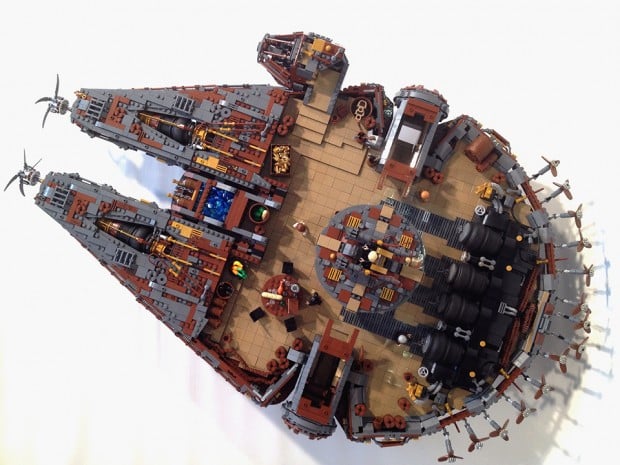 Fly to Markus19840420’s Flickr page to see more pictures of his lovable rust bucket. You might also want to check out the other contest entries on FBTB.