What do you want to learn about Mars? This might be your only chance to find out whatever it is you’re yearning to know, as NASA wants to let you design a device that will be a part of the next Mars mission. I’m assuming that you want to do a search for buried Stonehenge-esque architecture. 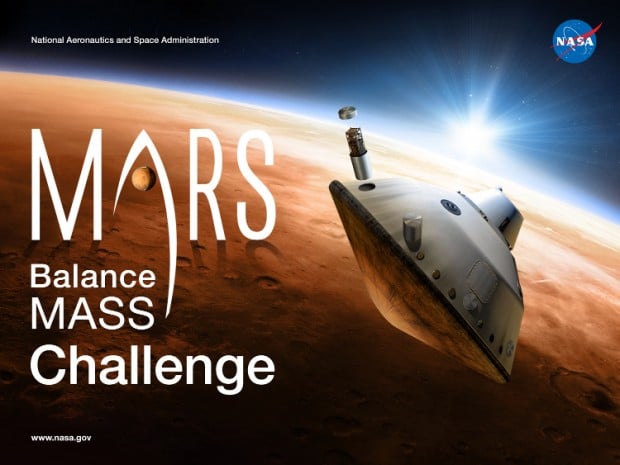 If you’re ever going to find those ancient martian ruins, you’ll need a good tool to do so, and it will need to weigh exactly 150 kg and come in two or six parts, because your device will be used as ejectable ballast (aka “dead weight”) during the atmospheric entry or landing phases of the mission. If you’re not going to search for buried alien fortresses, may we suggest being responsible for the first human invasion of Mars? Send some armed drones to wreak havok, and just get on with it, since we know it’s only a matter of time until we blow it up anyway.

Tells us in the comments what you would want to see launched from the Mars lander.