If you don’t know who Malcolm Reynolds is, move along, this isn’t for you. If you do know Mal, you may want to get your hands on this awesome 1:6 scale Master Series Statue of him, his brown coat, pistol, and the flag. 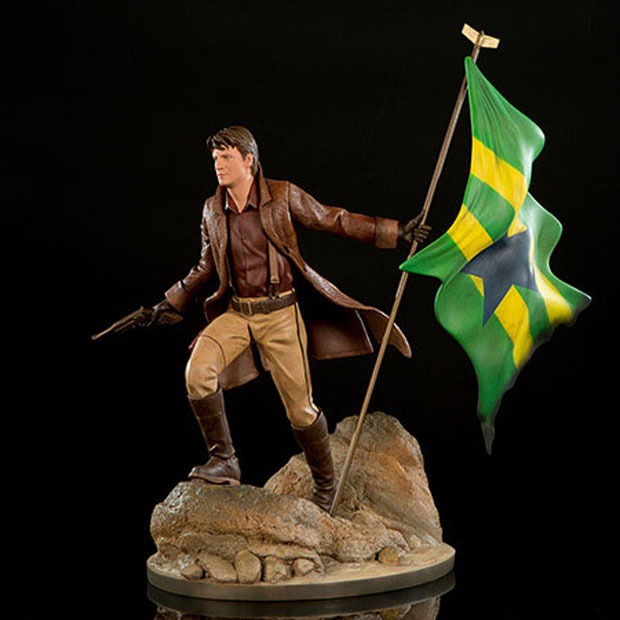 The statue measures 17″(H) x 11.5″(W) x 9″(D), and weighs a substantial 6 pounds. It’s made from hand-painted solid resin and will only be made in a quantity of 1000. Each of them will come with a certificate of authenticity and the statue is an officially licensed Firefly collectable. 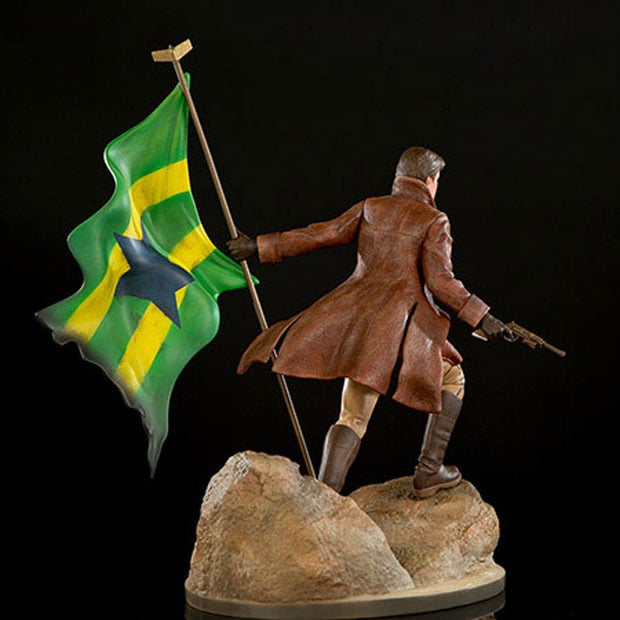 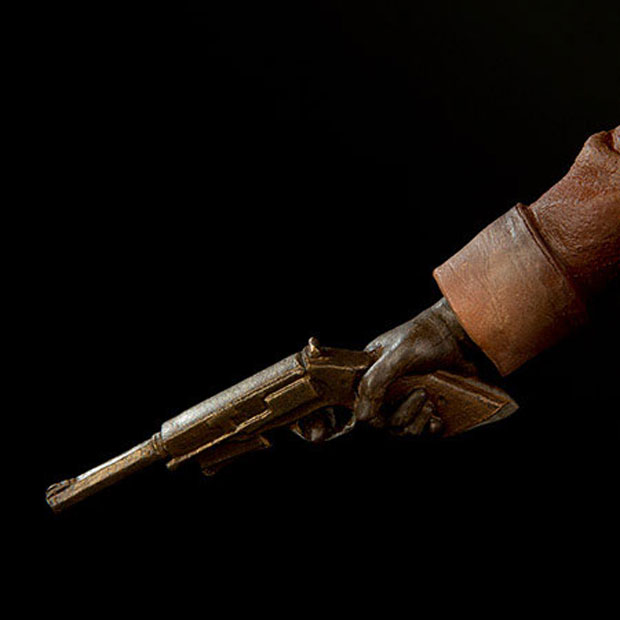 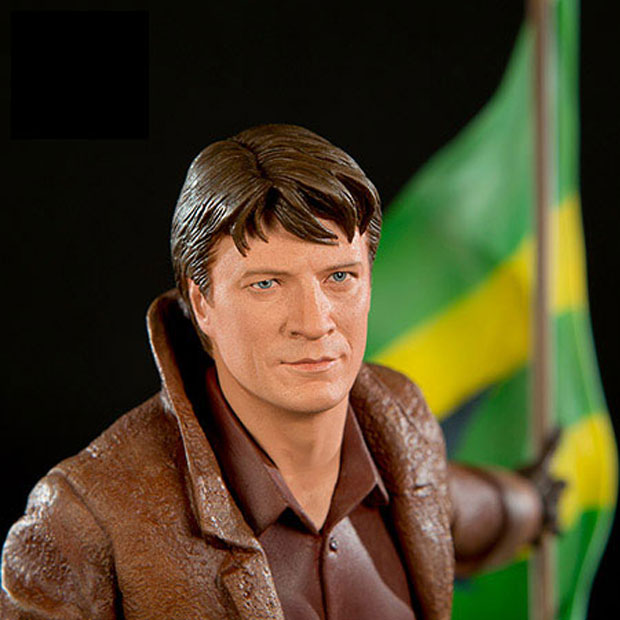 As you might expect, since this is a limited edition and large collectable, it’s not cheap. The statue will set you back about $250(USD) at ThinkGeek.