… and if you didn’t get that reference, this is probably not for you. Video game merchandise store Fangamer is raising funds on Kickstarter for You Are Now EarthBound, a collection of artworks made by and for EarthBound fans. And yes, it will have scratch-n-sniff cards. 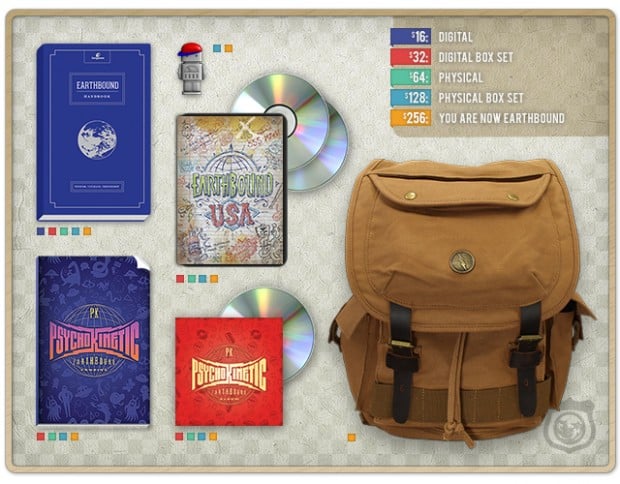 You Are Now EarthBound has four main parts. The first is a handbook for the game, which will be presented as a travel guide to Eagleland. It will be at least 250 pages long and will be filled with trivia, fan-made illustrations and the aforementioned scratch-n-sniff cards. 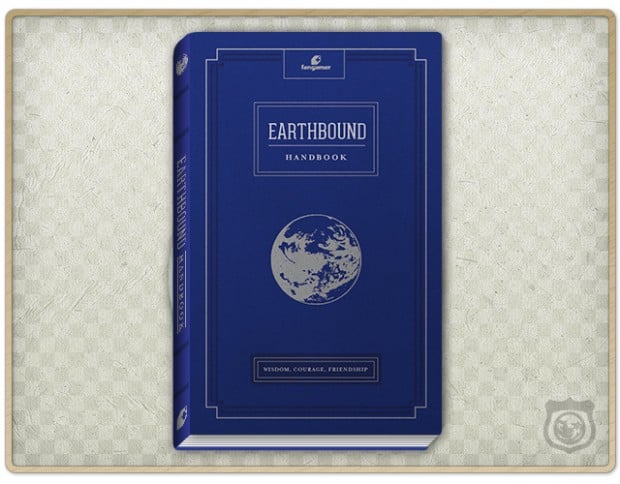 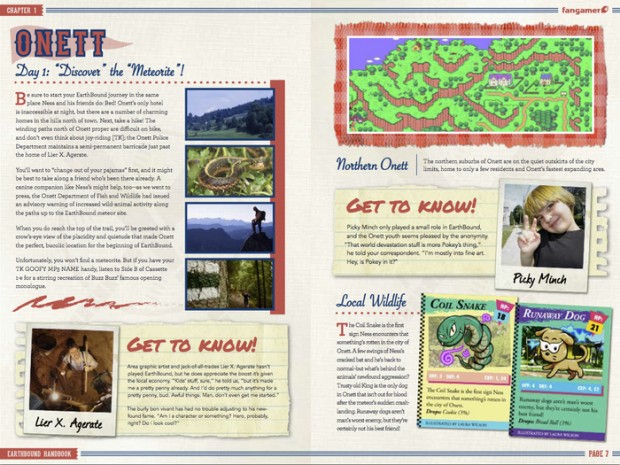 Then there’s the Psychokinetic album, which is filled with covers of songs from the EarthBound/Mother series. 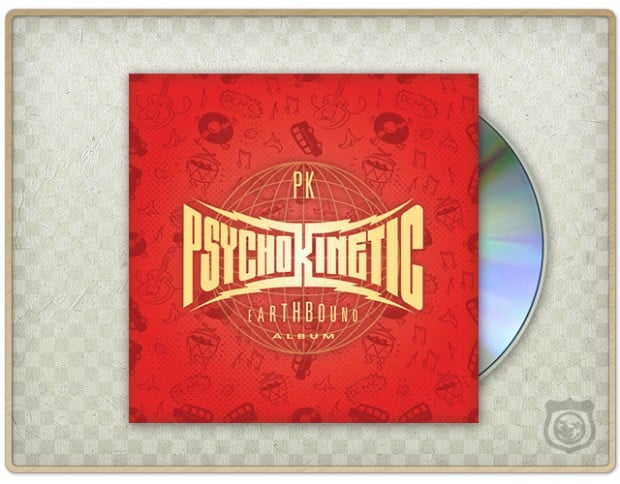 There’s also a similarly titled fanzine filled with more fan-made illustrations and writing. You can preview the magazine’s content here. 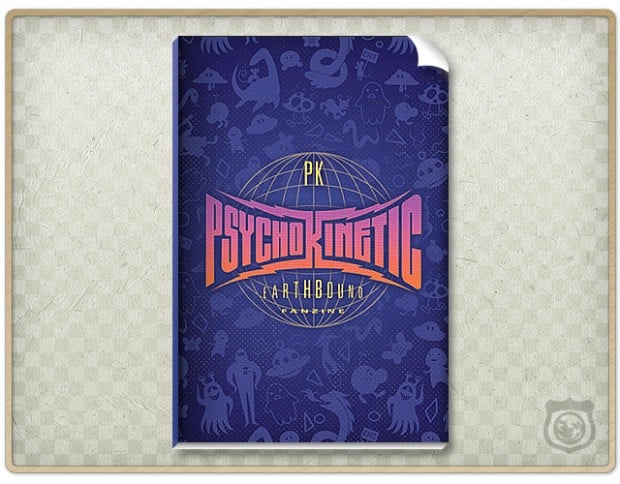 Finally, there’s EarthBound, USA, a documentary about a group of fans who helped make the game and the series popular online. 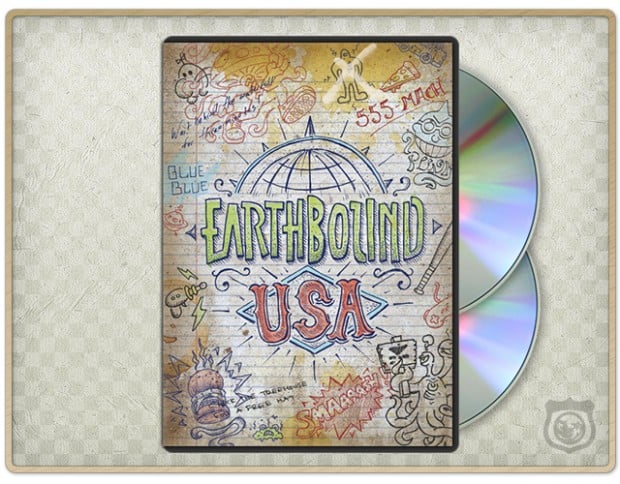 Withdraw from the nearest ATM then pledge at least $128 (USD) on Kickstarter if you want to get the whole You Are Now EarthBound collection. You’ll also get a Nessbot flash drive for your support. If you can pledge at least $256 Fangamer will also give you a yellow backpack filled with Eagleland trinkets in addition to the collection. You can also get digital copies of the collection on lower reward tiers. And in case you didn’t know, you can get EarthBound on the Wii U via the Nintendo eShop.