LEGO Ideas member LuisPG pays homage to one of mankind’s greatest accomplishments with this well made concept. His Apollo 11 set consists of the Eagle Lunar Module, the Apollo spacecraft and minifigs of astronauts Neil Armstrong, Michael Collins and Buzz Aldrin. 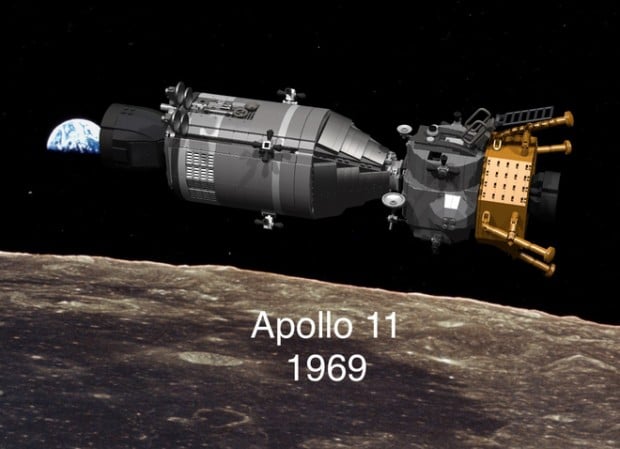 The set is made of 1,196 pieces. The Apollo spacecraft scale model even splits into the command module and the service module, just like the real thing. 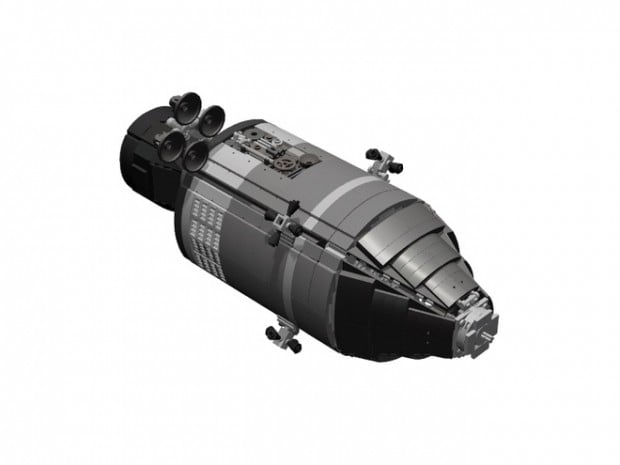 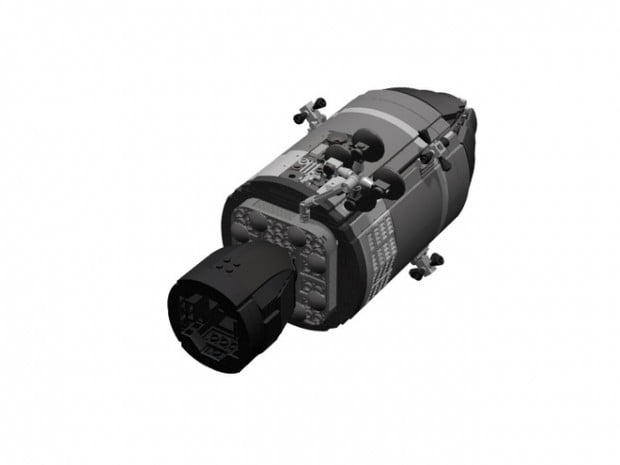 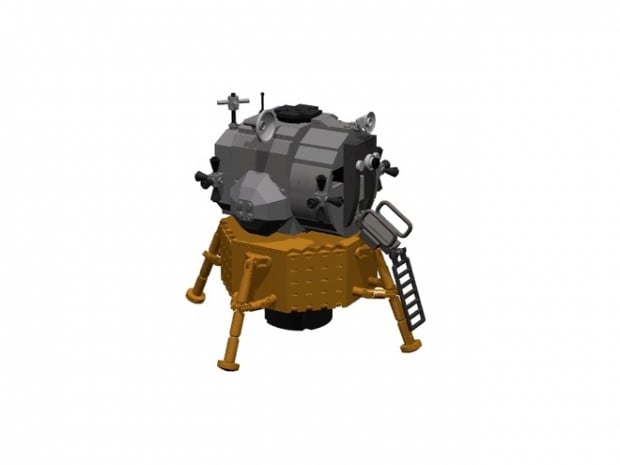 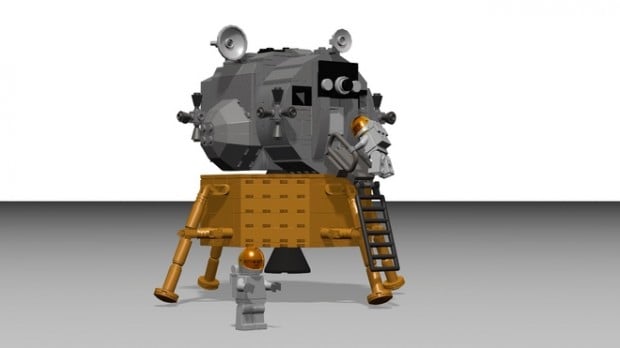 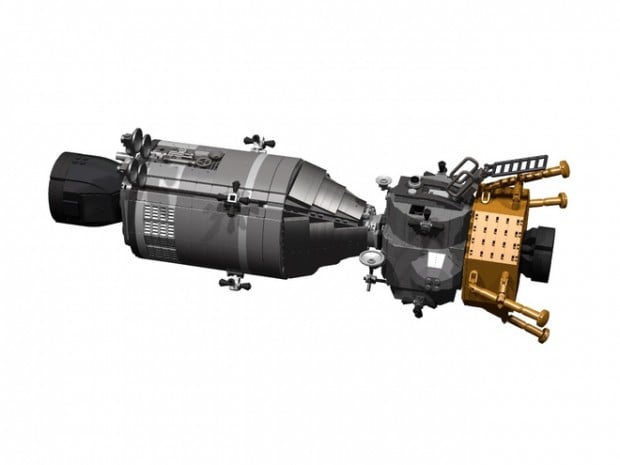 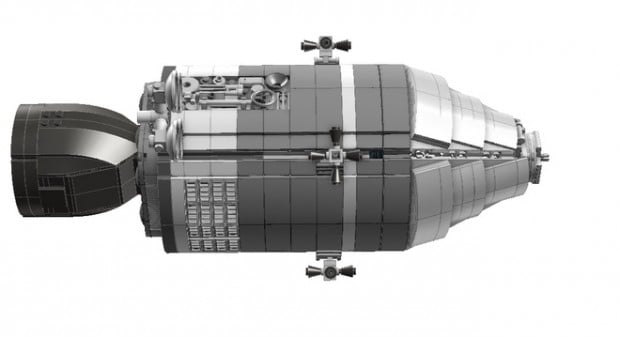 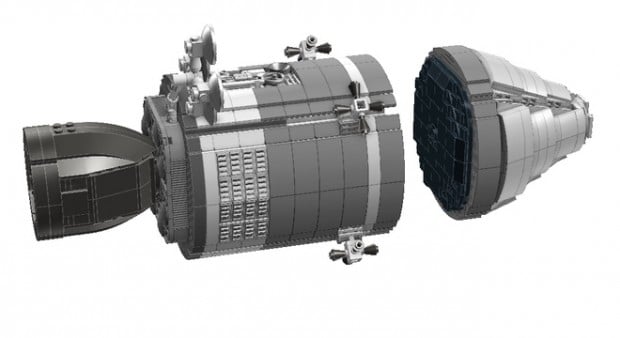 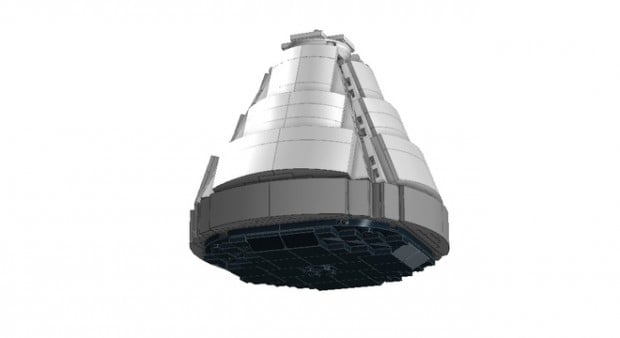 Land at LEGO Ideas to vote for LuisPG’s concept. If this ever gets made, I hope LEGO retains the lustrous metallic finish that’s on Luis’ models to preserve its realistic appearance.