Meditation Can Physically Change Your Cells, Sounds Like Magic to Me

Meditation is a good thing. We all know that, and most of us derive some pretty cool mental benefits from it. Taoists also say that if you’re really good at meditating you can physically change your own body, and that it’s rather useful. Most non Taoists give those sorts of claims the “smile and nod” treatment, but now the weird little ancient Chinese religion has some back up from a new scientific study. 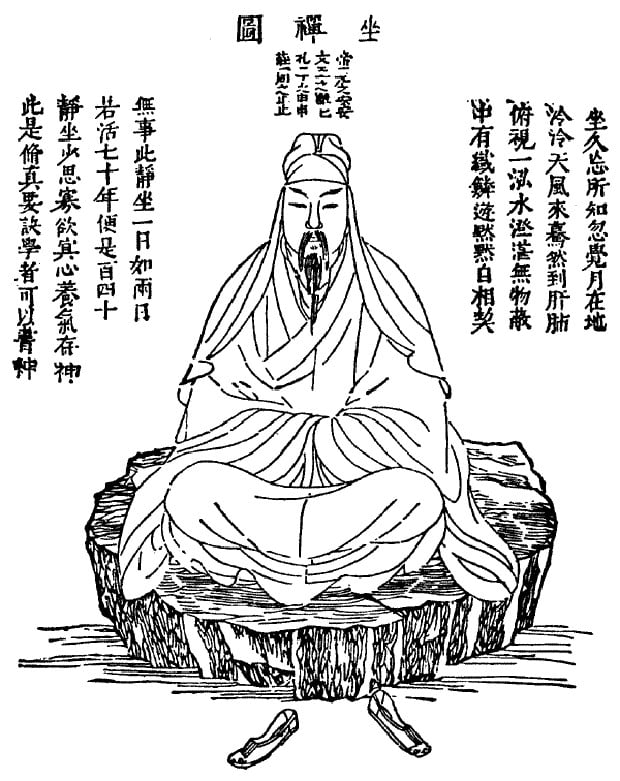 One group of cancer survivors went to a weekly, 90 minute meditation meeting, a second group discussed their feelings (and probably felt awkward) for 90 minuted per week, and a third just went to a since six hour stress reduction workshop. At the beginning of the three month experiment, scientists from the Tom Baker Cancer Center looked at their telomeres. Telomeres are strands of protein that waggle around on the ends of chromosomes for protection. As the chromosome duplicates, the telomeres degrade and get shorter, and when they’re gone, the chromosome starts to degrade; that’s bad.

After three months, the first group’s telomeres were the same length as they were at the beginning of the experiment, while the last groups were significantly shorter. Long story short, go meditate and just be mindful of yourself and the world around you; do it for the telomeres.