Biodegradable Drone Made from a Fungus Self Destructs After a Crash

Scientists from the NASA AMES Research Center and Stanford University are working on an interesting new drone that is designed to be biodegradable. The idea is that if the drone is on a mission watching someone on the down low and crashes, it will melt away into the environment. I use the term “melt away” loosely though. 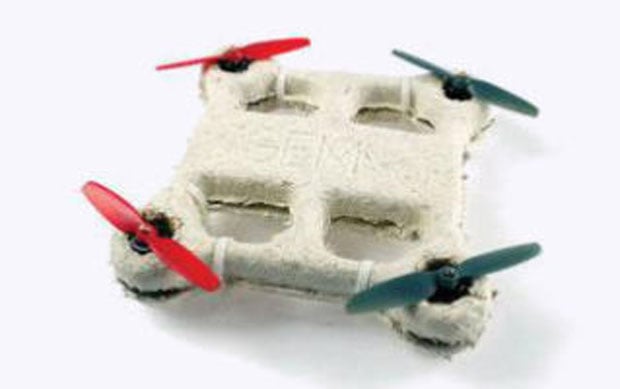 The body of the drone and the circuit board inside are biodegradable. Some of the other components are not and will last for decades and decades after the crash. Stuff like the propellers, battery pack, and controllers won’t decompose. The body of the melting drone is made from Ecovative’s packaging technology – created from a ground up root-like fungus called mycelium coated in plant-based cellulose for rigidity. The circuitry is printed using silver nanoparticle ink. 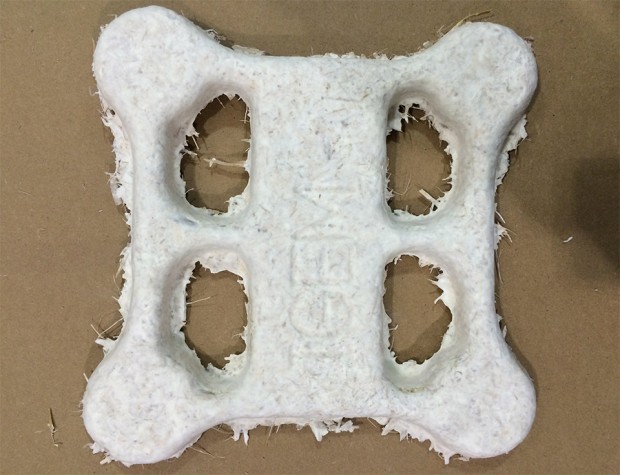 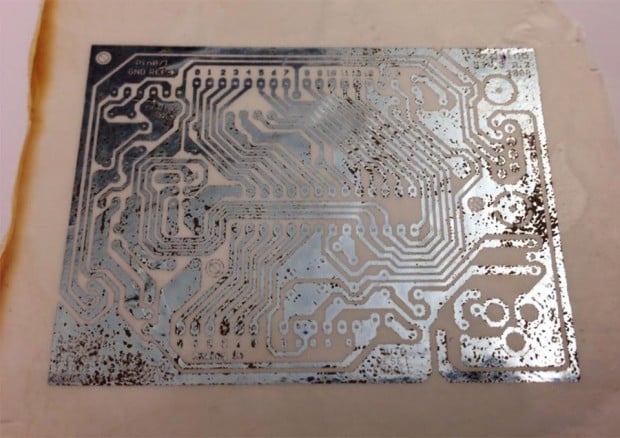 It’s unclear exactly how long it takes the body of the drone to dissolve, but if it leaves behind batteries, controllers, engines, and propellers it would be clear that a drone had been in the area to anyone who finds the remains.

You can read more about the drone over on the project page here.