I have never kept secret the fact that I am much more Picard than Kirk. I never liked the original Star Trek series, though I enjoyed all the films from the ’80s. If you like action figures and Star Trek: The Next Generation, Funko has a collection of great new Pop! vinyl figures you will need to grab your wallet for. 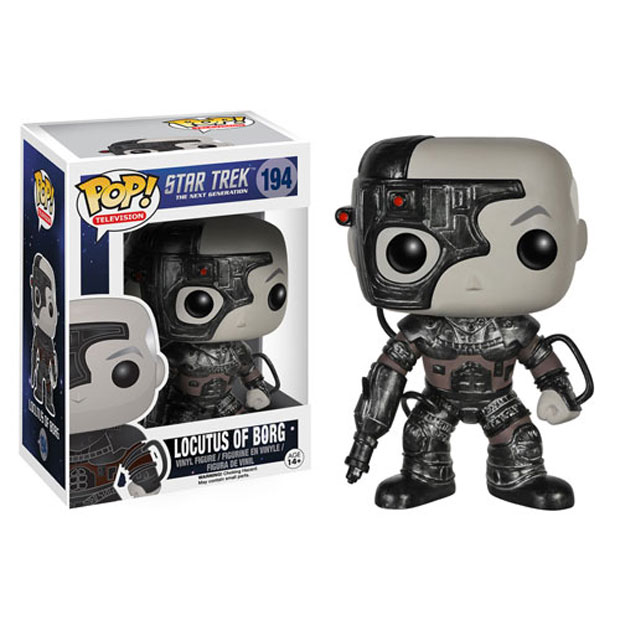 Funko has launched a complete set of Star Trek: TNG figures, including an adorable Locutus of Borg. The collection includes most of the main characters from the series, Number 1, Picard, Geordi, Troy, Worf, and a random Klingon. 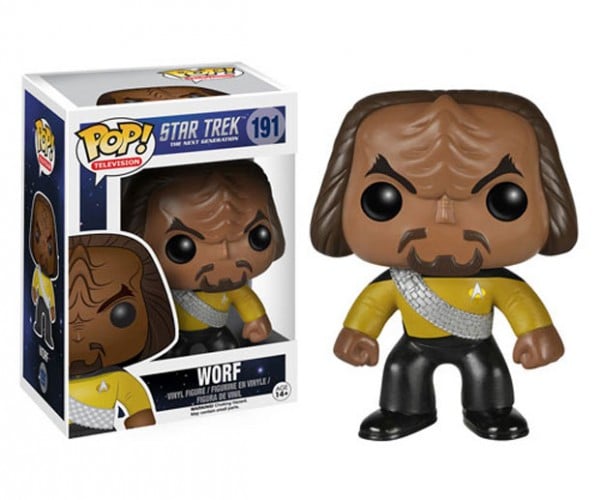 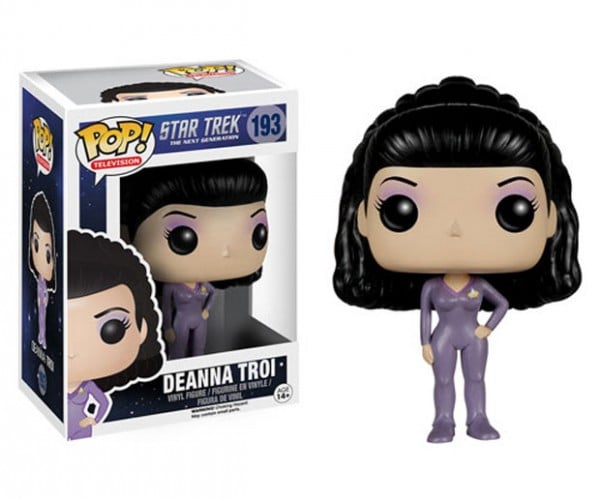 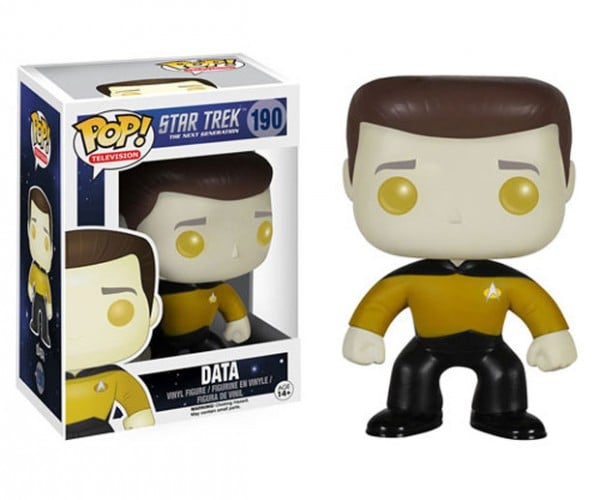 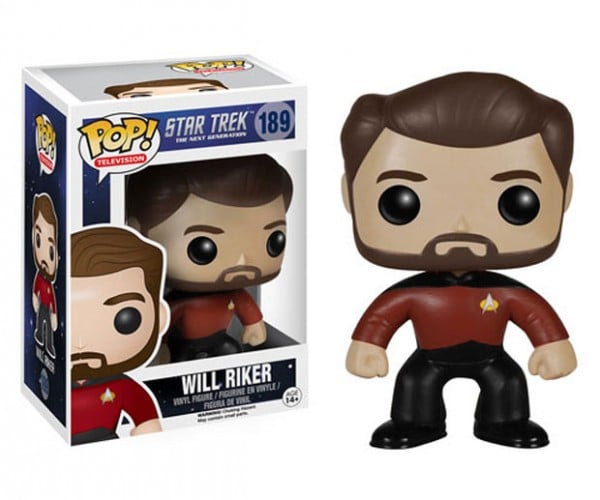 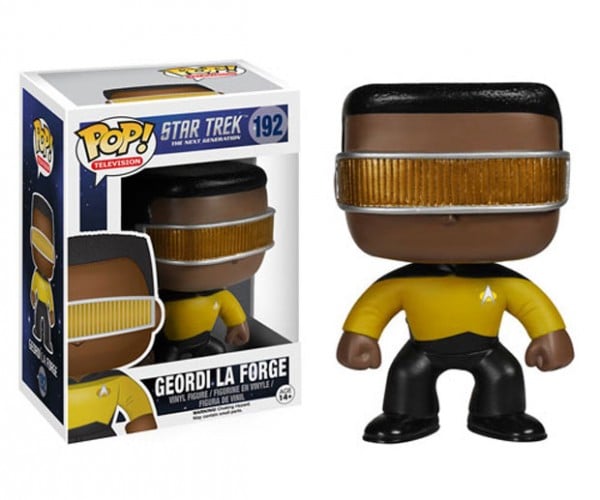 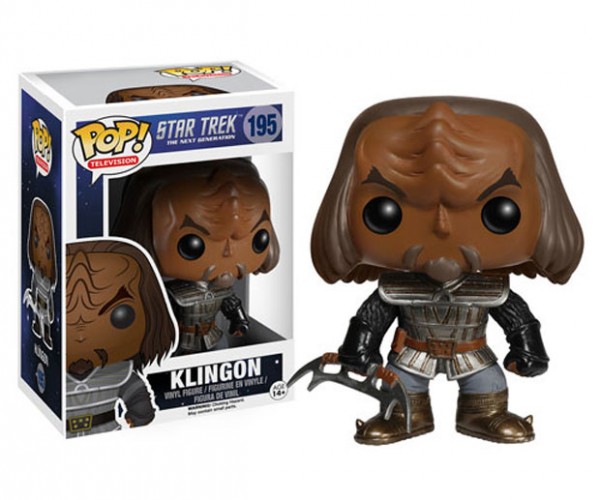 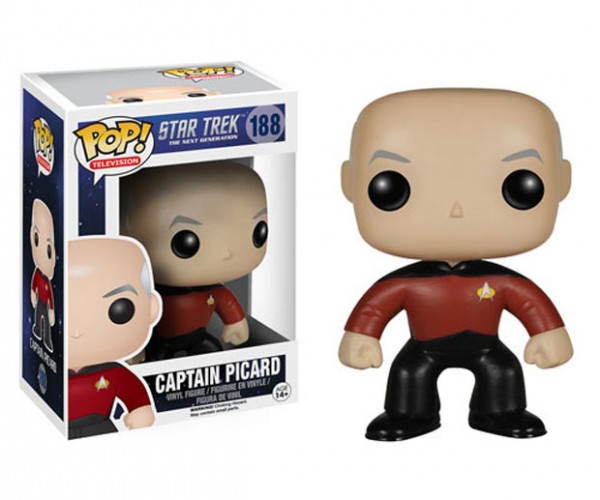 The only main characters missing are Wesley, Dr. Crusher and Guinan, but those can’t be far behind. The figures will land in March 2015 and can be pre-ordered now for $10 each over at Entertainment Earth.