Most people who start playing video games do so with whatever is trending at the time that they start. Same goes for other forms of entertainment as well. I’d wager that no music listeners began their journeys by hearing a primitive human banging two rocks together rhythmically, and then slowly worked his/her way through prehistory and history to the modern day. Video gaming’s history is significantly shorter than music’s, and that’s why Andy Baio could do what he did to/with his son, Eliot. 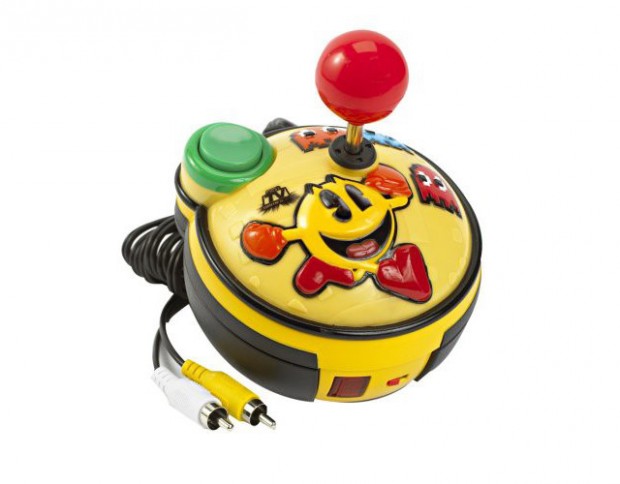 When he started his four-year-old out with games it was on one of those plug-and-play systems that comes loaded with a handful of arcade classics. Once he had gotten good at Pac Man, Rally X, Dig Dug, Galaxian, and the like, he graduated to the Atari 2600. He kicked butt in Asteroids, Kaboom!, Adventure, Combat, and E.T. Next came the NES, where Elliot beat the OG Legend of Zelda, Mega Man 2, and Mario. By the time he was six he was beating difficult side scrollers and complicated adventure games on his own. Next came the SNES, the N64, and eventually the Playstation 2. 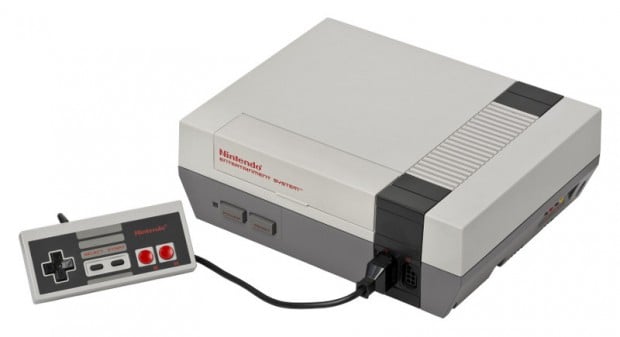 The end result is a kid who loves rougelikes with retro graphics along with more technically advanced modern games and, more interestingly, loves mastering brutally difficult games like Spelunky. The kid’s dad admits that he doesn’t think he’ll ever be able to beat it, even though Eliot didn’t just beat the game, but also managed to get to hell. Hell is only accessible by performing a specific set of rituals in a specific order that are dependent on finding unique items that are never in the same places twice and then performance a miraculously difficult and “audacious” kill of the final boss. It’s one of the most difficult things to do in all of gaming, and an eight-year-old did it.

What I realized reading Baio’s article was that he didn’t just condition his son to like old school gaming elements, he trained his son. I’m a ballet dancer, and my training didn’t start with this, it started with some really, really basic stuff. Training for anything else is exactly the same. You start with the fundamentals and slowly build up from there. The technical limits of early game systems meant that the games relied on simple mechanics, and Eliot mastered those basics before moving on to slightly more difficult material. We’re looking at our next E-sports champion right here.