You’ve probably heard by now that the computer network at Sony Pictures was recently hacked. A business being hacked certainly isn’t a good thing, but one interesting tidbit that came out of the hack was some leaked details that Sony Pictures is working on a Super Mario Bros. movie. 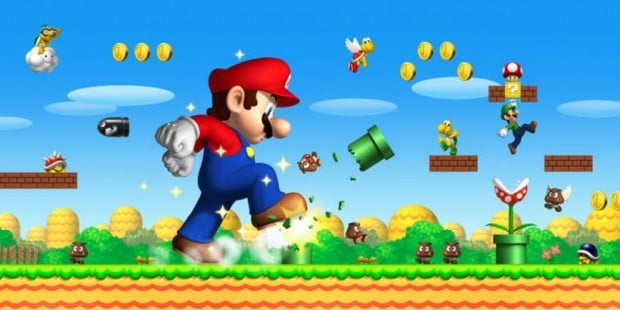 Apparently, the film would be animated, which is fantastic news for anyone unlucky enough to have watched the early ’90s live action Mario Bros. movie. The film is rumorex to be in the very early stages right now with no voice actors attached.

Just because Sony is talking with whoever owns the films rights, doesn’t mean that a movie will be made. Sometimes studios buy the rights to something jut so no one else can make it. It’s also more than a bit odd to think of Sony making a movie based on a Nintendo property. Do you think this is good news or bad? Most video game movies suck, so I’m not sure what to think.