If you want to 3D scan things, you’re going to have to shell out some serious cash. The MakerBot Digitizer, which inspired this project, for example, is a whopping $800. That’s definitely worth it to a person who’s got money to burn or using it for professional purposes. Most of us who want one just want to play with one, and $800 is pretty steep for a toy. 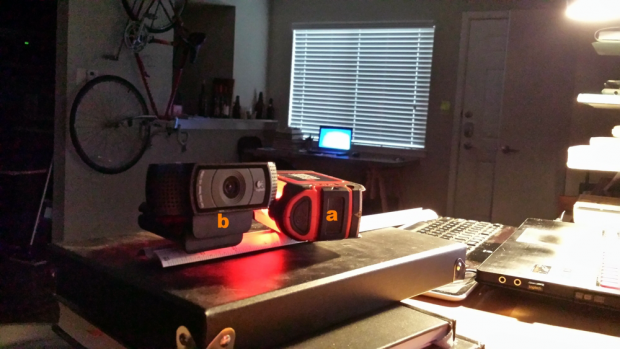 Will Forfang was unwilling to part with that much money, and also unwilling to not have a 3D scanner. He is, however, quite clever, and wrote a program that compiles a ton of images from a cheap Logitech webcam of an object that is being illuminated by a laser level and translated that data into a 3D model. No, it’s not as good as the Digitizer, but it honestly did a very good job of scanning that skull.

If you’re brave enough to try to replicate his set up, you can follow Forfang’s instructions here. 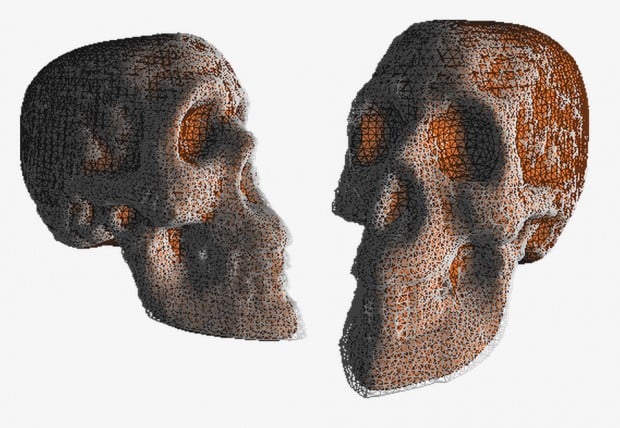