If you are a fan of the Star Wars comic books that are published by Dark Horse, you are probably more than a little sad that the franchise is coming to an end. The rights to publish Star Wars comics are going back to Marvel, and to celebrate the end of an era at Dark Horse, they are offering fans a heck of a deal. 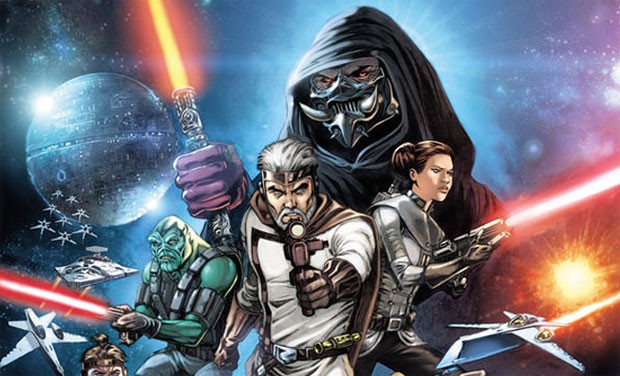 If you have never read the Star Wars comics or just want the complete set, you can get every single digital Star Wars comic that Dark Horse has published for $300(USD). The collection has a total of 28,353 pages and it would cost you thousands of dollars to buy them individually. The deal works out to about 80% off the cover price of the comics.

Marvel is starting production of its own Star Wars comic soon.