This video is called Playing with Power by Los Angeles-based filmmaker Ava Benjamin. It’s about Dillon Markey, a stop-motion animator for the Adult Swim stop-motion animated series Robot Chicken. It focuses on an unusual aspect of his workflow – a hacked Nintendo Power Glove he uses to help animate scenes. How awesome is that? I bet you want to trade jobs with this guy now. 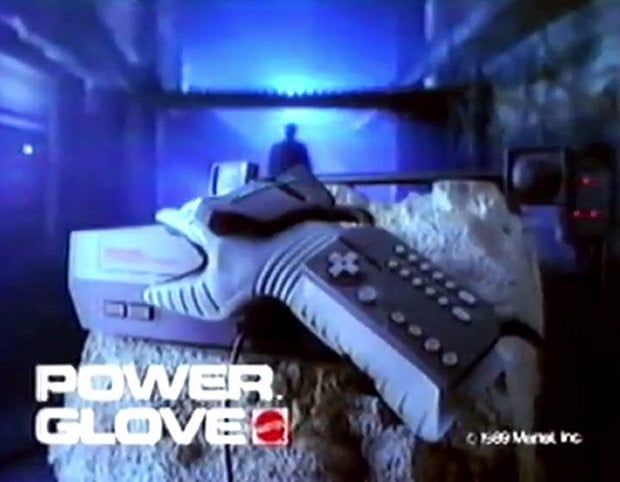 The Mattel Power Glove, introduced in 1989 hasn’t seen much action in the last couple of decades, but Dillon is using the heck out of it. The number pad has been given a new circuit board for capturing shots and playing back frames, and it can connect to his computer wirelessly via Bluetooth. It also has tweezers attached so he can manipulate character eyebrows. If that isn’t cool enough, it also has a speaker near the front that says “f**kin’ awesome” when fist-bumped.

It sure is. No wonder that show is so well done. I wonder what else goes on behind the scenes.