If you are a fan of Firefly, you might recall a while back we mentioned that Funko was working on a line of its Pop! action figures featuring the crew of the Serenity. It’s been a couple of years now since we talked about those action figures and you can now buy them on ThinkGeek for $9.99 each. 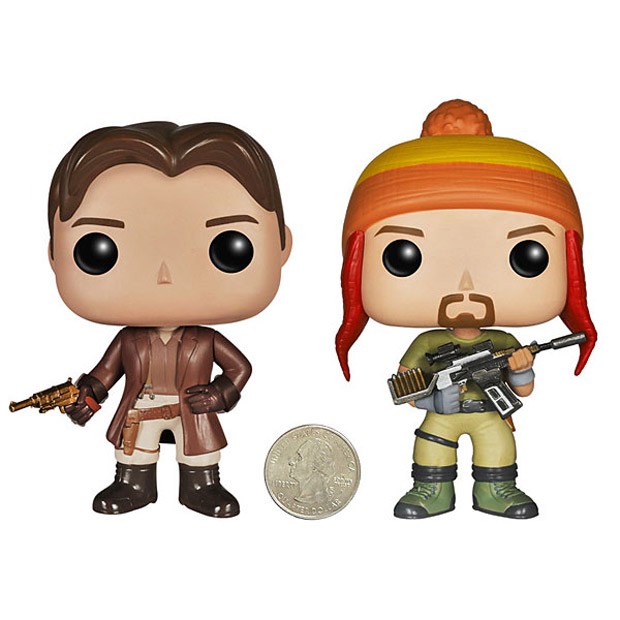 Sadly, you can’t buy the entire crew; River and the doctor are missing. Still you can buy Zoe Washburne, Hoban Washburne, Malcolm Reynolds, Jayne Cobb, and Kaylee Frye. That covers most of the crew, but I always liked the insane River best. 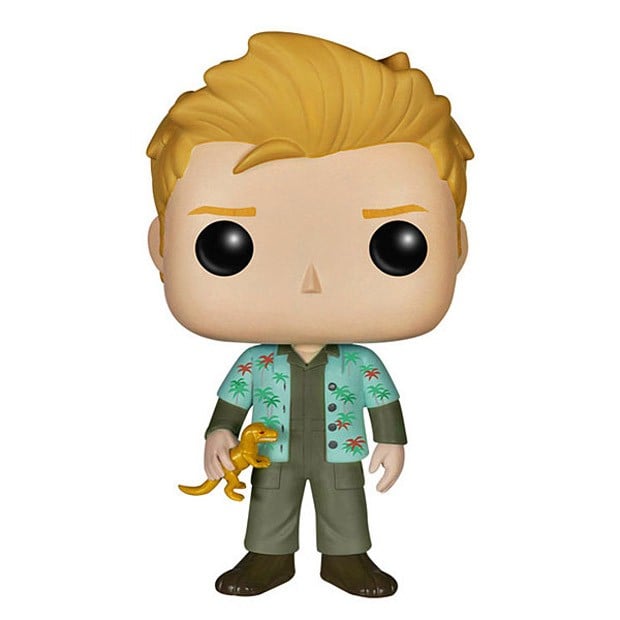 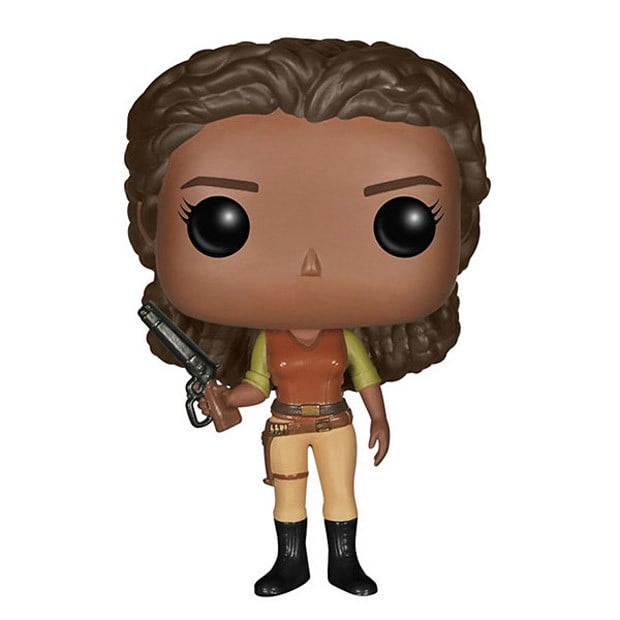 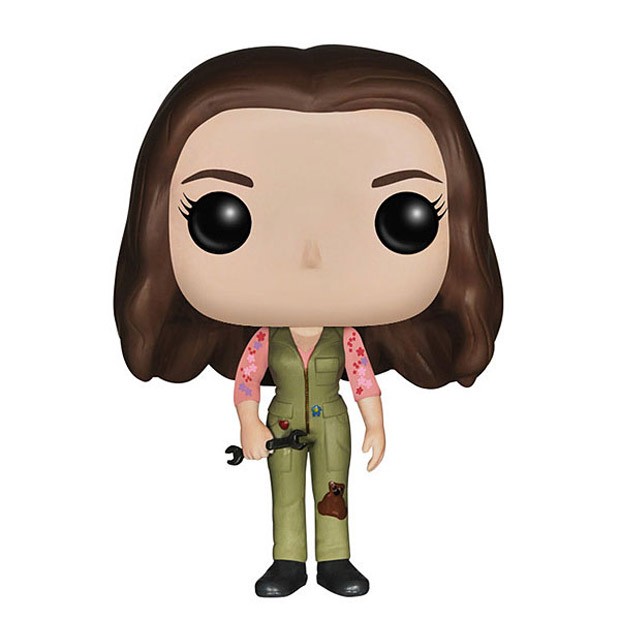 Each of the action figures is 3 3/4-inches tall and has some of their gear from the show. Mal has his revolver, Wash has his Hawaiian shirt and dinosaur, and Jayne has his ugly hat.