Idiots Are Still Making “123456” and “Password” the Most Popular Passwords

What’s the first thing any article about web safety or well-meaning but overbearing authority figure tells you? It’s usually that you shouldn’t use “123456” or “password” as your password. That said, the most popular passwords are still “123456” and “password.” Yes, people are still really, really stupid and unimaginative. 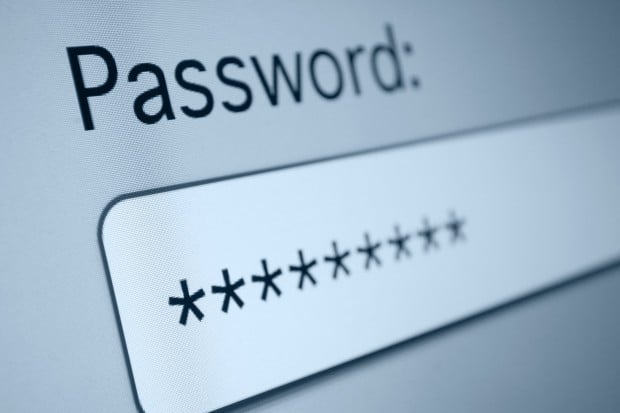 Guess what the third most popular password is: “12345,” followed by “12345678” and “qwerty.” The rest of the list is rounded out by more sequential combinations of numbers and the names of people’s favorites superheroes, sports, and animals. Exceptions to that rule are “letmein,” “michael,” “trustno1,” and “shadow.” The questions is: do people named “Michael” just have awful security, or a large number of people weirdly obsessed with people named Michael?