Bandai Namco and DeviantArt’s Outcast Odyssey card art contest appears to be a great succcess. It’s now down to 25 semi-finalists, three of which will win the grand prize. Needless to say all of the top 25 are great, but I thought I’d share my favorites among the lot. First up are these three dragons.

This is Say Tchiiiiz !!!! by Dogan Oztel. If I have to pick just one to win the contest this would be it. It just grabs your attention and is both funny and fearsome. 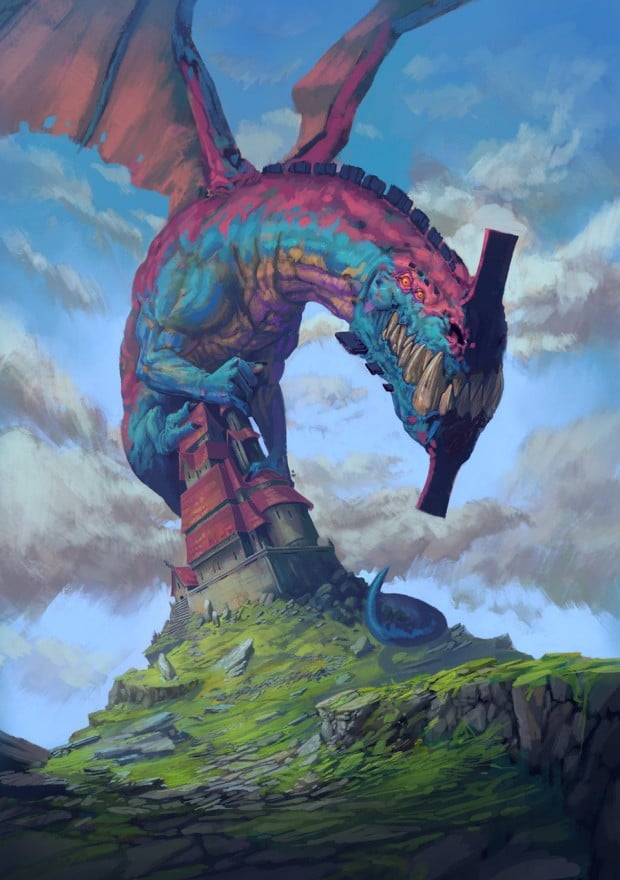 This is Ancient Dragon by Huy Mai Van, who says it could be an animal, a plant or both. Its wings are so huge they can wrap around a mountain, and instead of breathing fire it can blast out a “destruction can[n]on” from its halo. Damn. 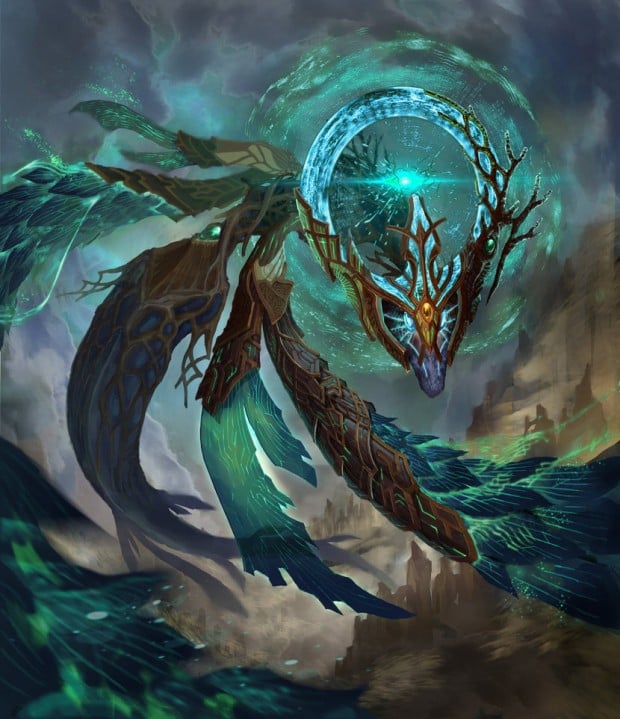 This is the great GYPAETUS – The Bearded Dragon by Fabio Listrani. I like to think of him as both a gigantic dragon and a sorcerer. 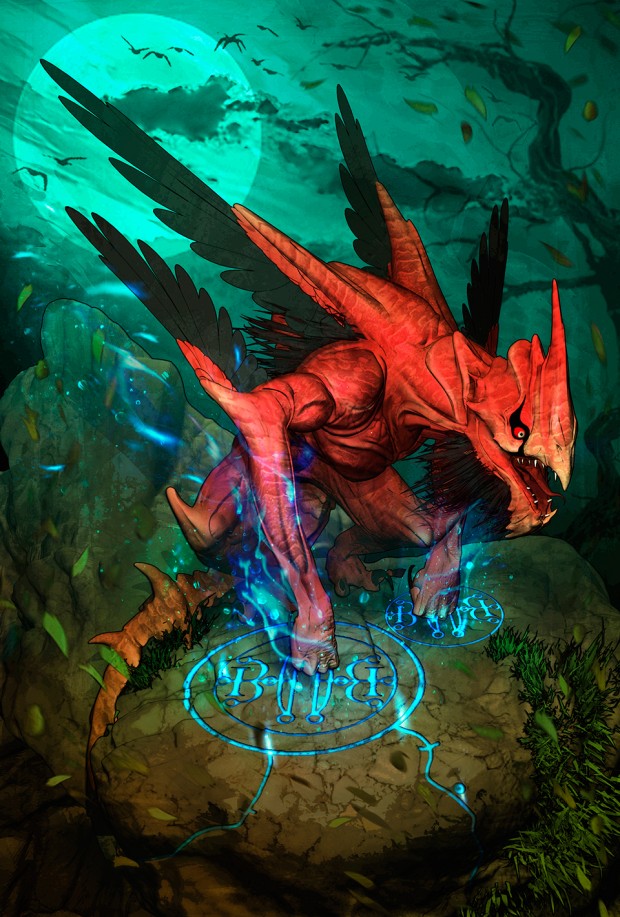 This is Robert Kim’s The Pirate King. He’s a pirate, he’s a king, he’s got a top hat and he’s got gears for teeth. Sir, You Are Being Plundered. 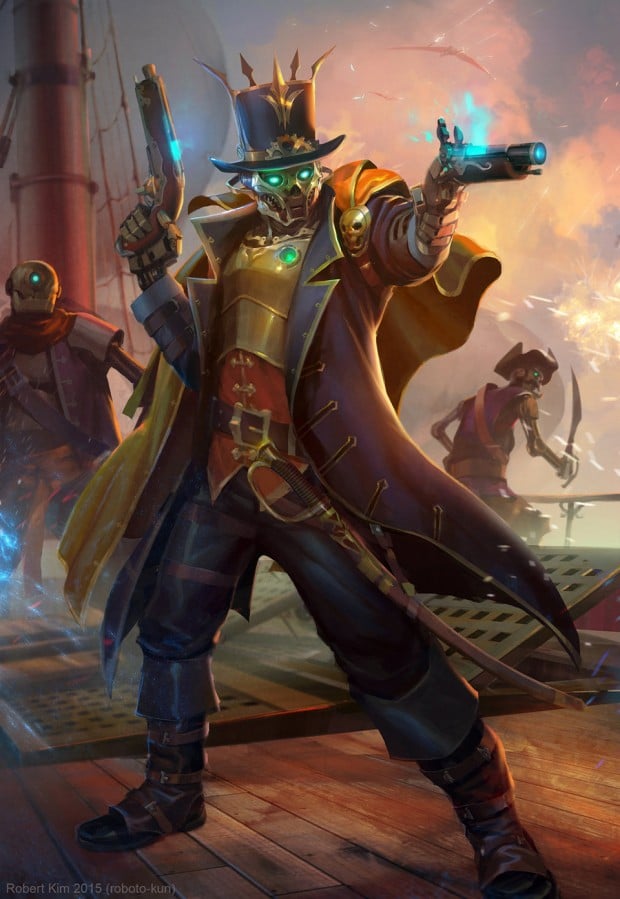 This is the beautiful Vampire Witch by Andrey Vasilchenko. At first glance it seems like a clichéd RPG or fantasy art, but it’s just so well done and Andrey’s little touches drew me in. Phantom bat! 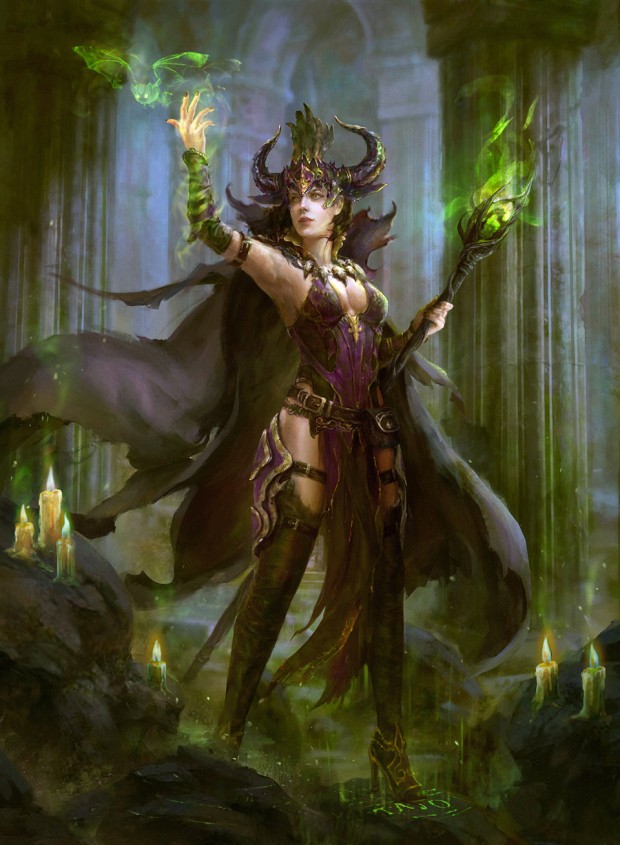 Last but not least is Eduardo Garcia’s South Witch. I’ll let Ed blow your mind here: “The collar around her neck magically separates the head [from the] body, preventing her from using most of her magic.”  Woah. 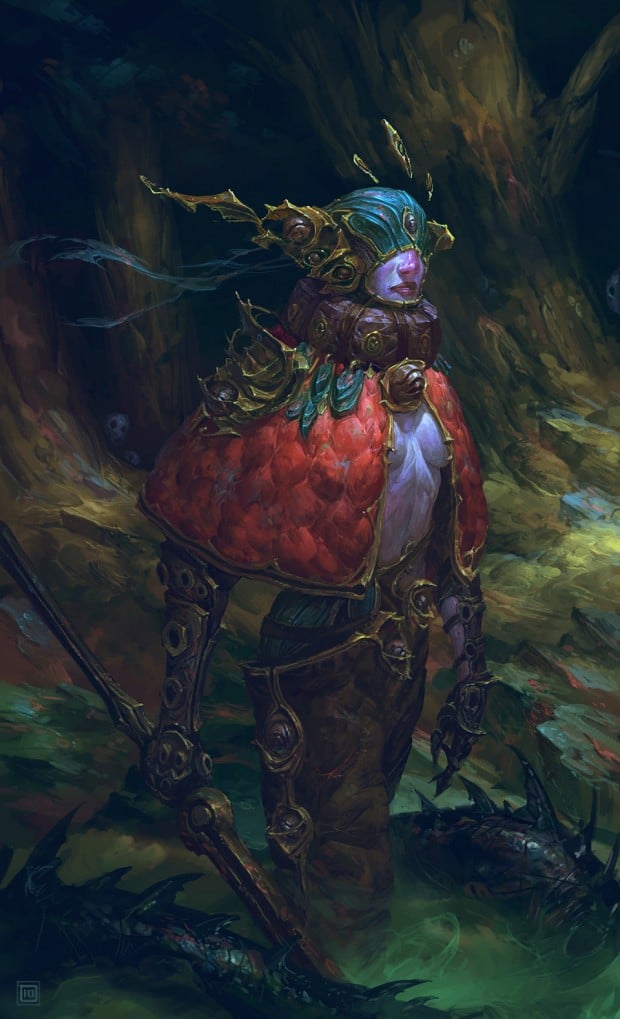 Those are my picks! I bet at least one of them will receive the grand prize. Be sure to check out the other semi-finalists on DeviantArt.