If you have a cache of LEGO, you can skip Google’s Cardboard VR headset and do what Redditor lordrothschild did. Just add a couple of lenses from magnifying glasses and a cloth strap and you’re ready to go. 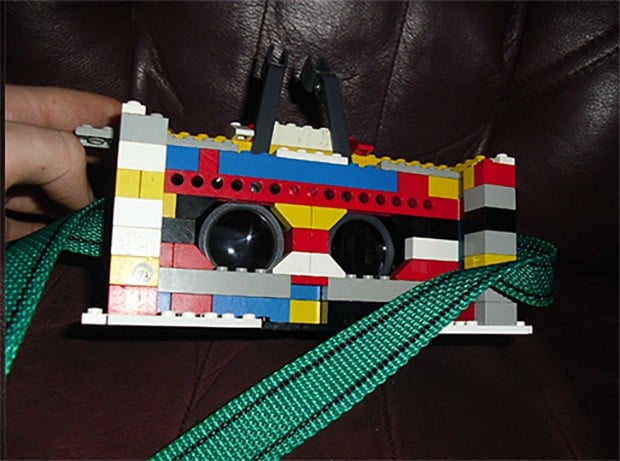 Lordrothschild says his ghetto headset isn’t that uncomfortable, though he still needs to work on the part that rests on his nose because it’s too narrow as it is.