I’ve always loved the notion of Octodad. The idea that an octopus could dress up in a three-piece suit and just carry on among humans as if nothing was out of the ordinary is pretty hilarious. Never mind the intentionally wonky tentacle controls which make playing the games wonderfully frustrating and frustratingly wonderful.

You know what else brings a smile to my face? This Octodad plushie, created by HoodieFox. He measures somewhere between two to three feet tall, and looks just like the guy in the games. Nobody suspects a thing. 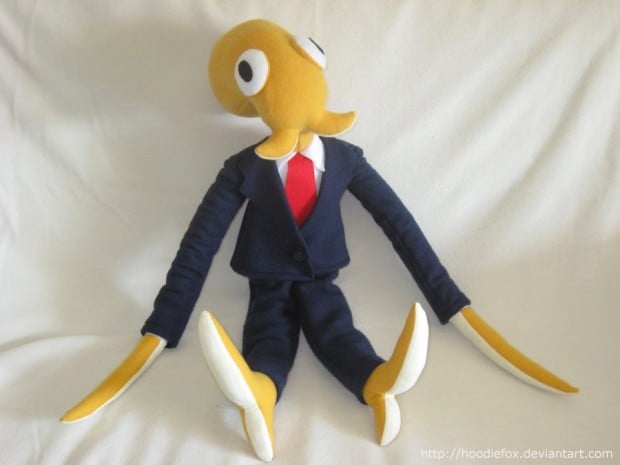 While this particular Octodad has already found a home, you might be able to commission one for yourself if you ask nicely. 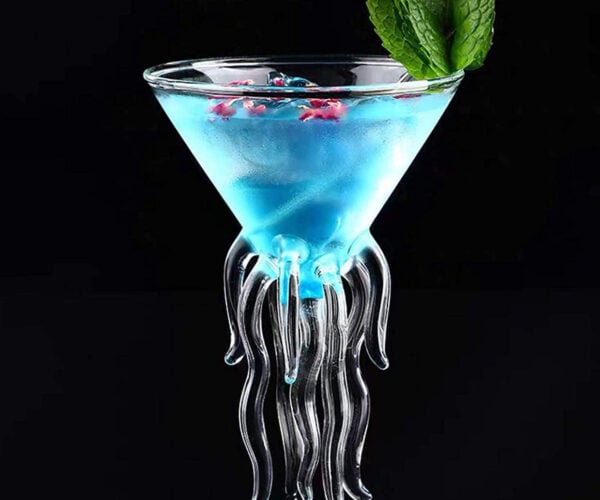