Breaking Bad is a show that I really wanted to like, but just never could get into. I have the entire series on Netflix; I never watched a single episode when it was on the air. I tried to binge on Netflix, but I only got about four episodes in and the show just didn’t grab me. I think it’s because every time I saw Walter White, I was wondering where Malcolm was. But for the many of you who are fans of the show, here’s a cool action figure for your collection. 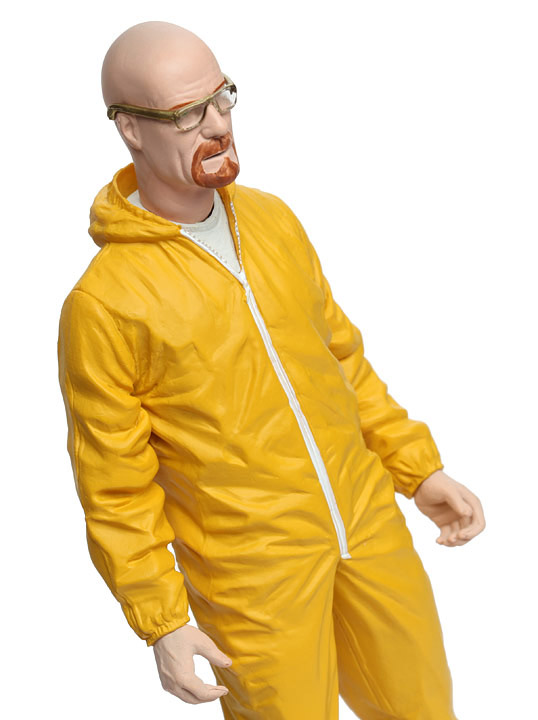 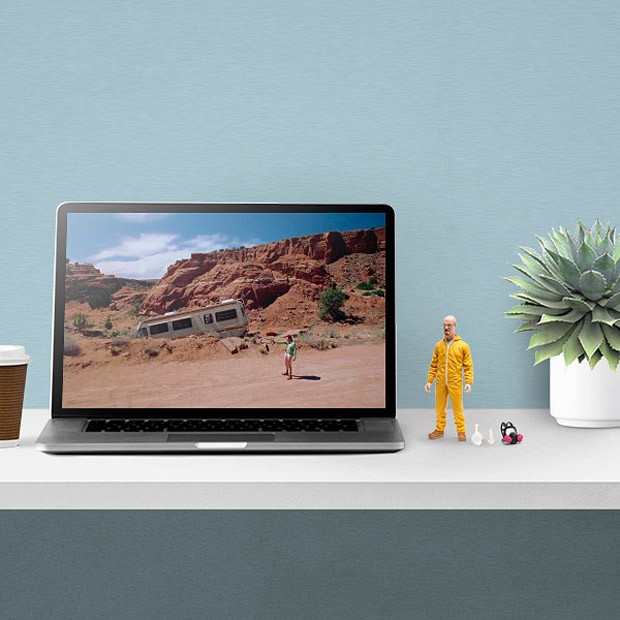 You can pick one up at ThinkGeek for $17.99(USD). Considering some of the other collectibles we talk about run hundreds of dollars, this action figure is a bargain. 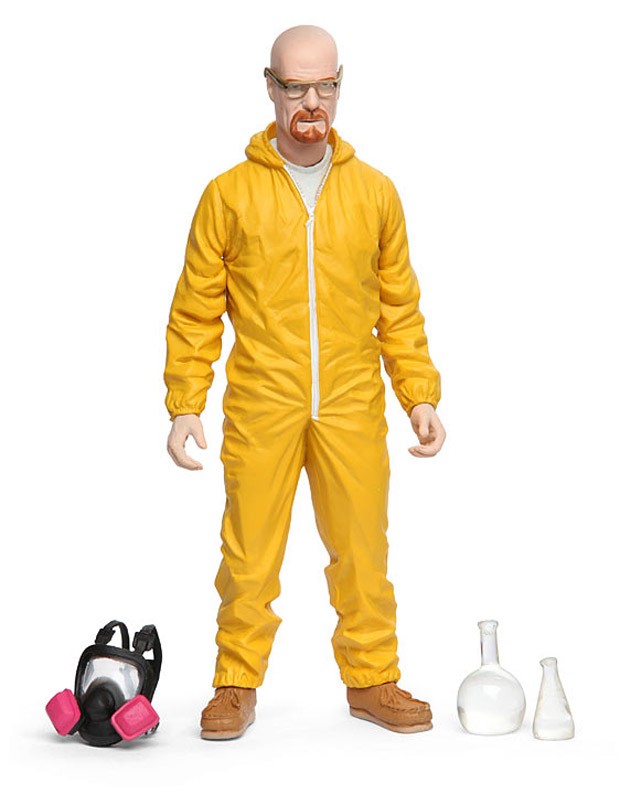