I’m not such a super fan of Star Wars today as I was back in the ’80s when I was young. I had all the stuff back then, all the toys, action figures, bedding, and pretty much anything else that had Star Wars on it. If you are still a big fan today, there is still plenty of cool stuff to go around. 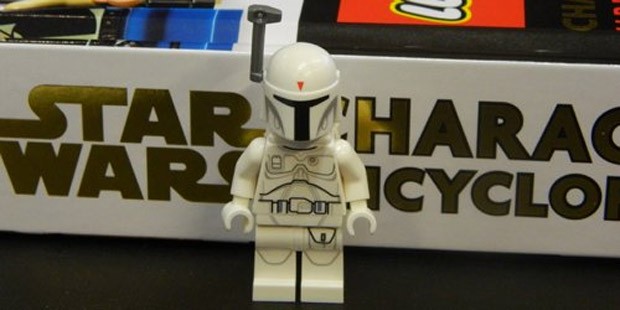 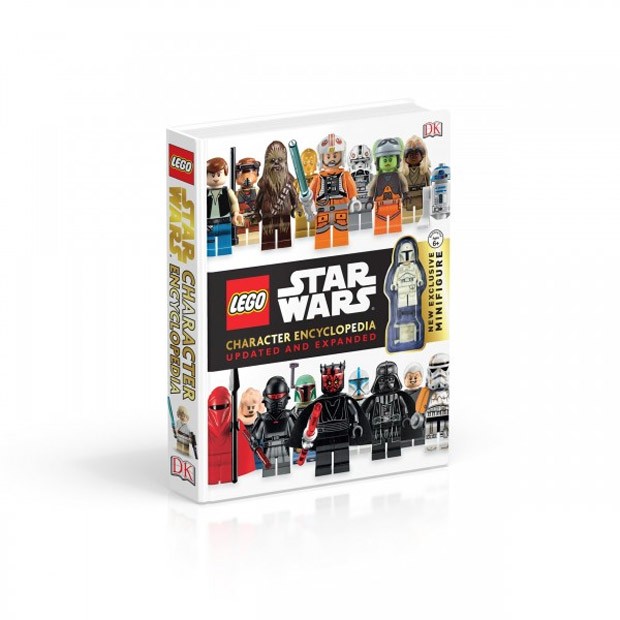 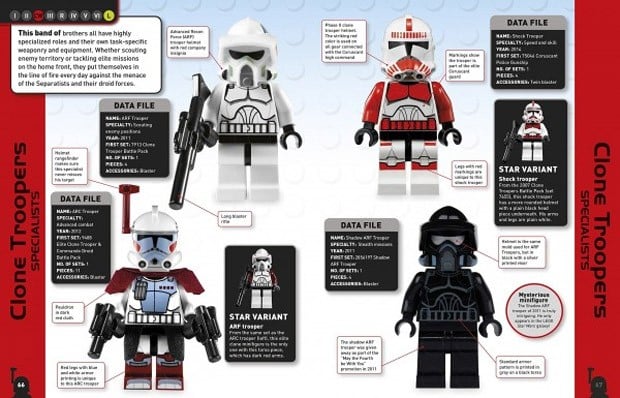 The coolest part is if you buy the encyclopedia, you’ll get an exclusive minifig. Said minifig is Proto Boba Fett. 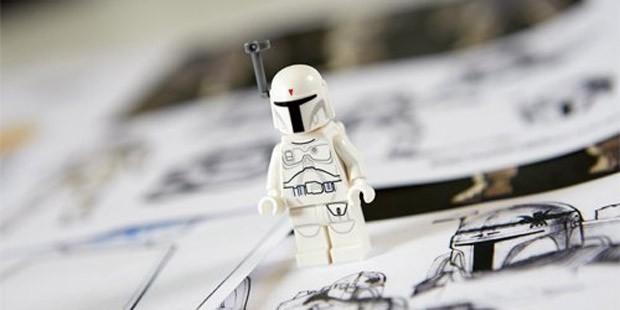 Apparently, in some of the early test footage, Boba Fett was wearing all white armor. Whatever the reason, the white Fett is pretty awesome and will probably help sell lots of books.