This Kickstarter project pushes all my buttons. It’s a geeky 3D(ish) printer and it’s a kitchen gadget. It’s called the PancakeBot and it can print pancakes in just about any shape you can find online. It uses software that opens any image you find and allows you to trace that image. 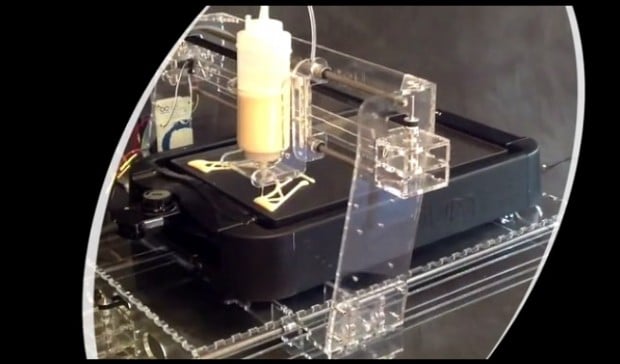 The tracing data can then be sent out to the PancakeBot printer where it is turned into a pancake that you can eat. This may be the best thing to happen to breakfast since bacon. The software will run on Mac or Windows PCs.

The project was seeking only $50,000 and has raised over $68,000 with a month left to go. That means it is fully funded and shipping is expected in July 2015. You can get the entire PancakeBot printer setup for a pledge of at least $179. That’s a lot of money for pancakes, but think how impressed your kids will be.