These miniature LEGO arcade games based on actual SEGA arcade cabinets look pretty awesome and they are small enough that they won’t cost you a fortune in quarters. Plus you can fill your home with as many as you want. And they don’t even suck electricity. 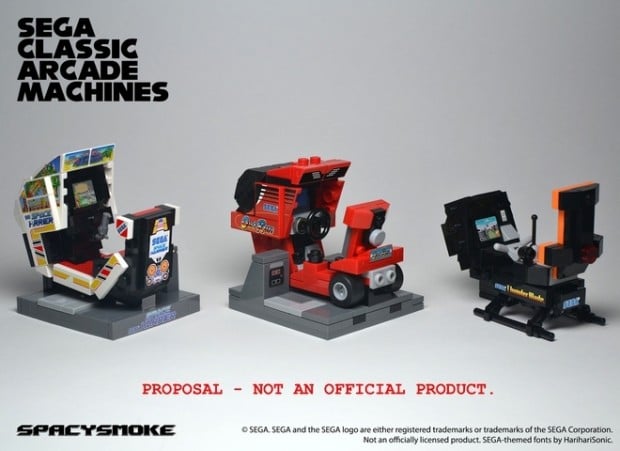 This set includes the ’80s SEGA classics Space Harrier, Out Run and Thunder Blade. They even come with three minifigs because you need little people capable of playing them. 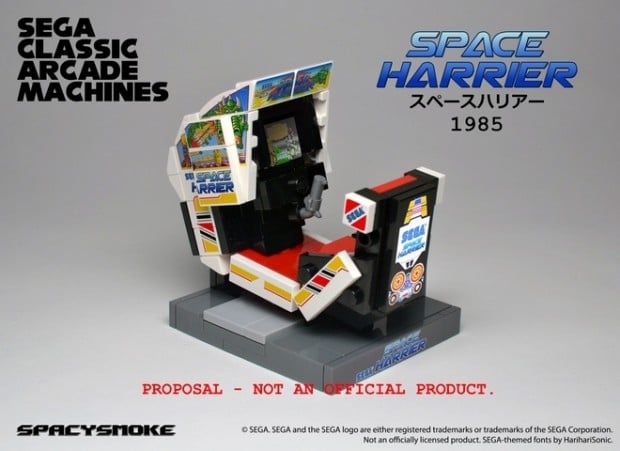 The idea was submitted by SpacySmoke and anyone who grew up in the arcade era will immediately want a set and have the urge to play some full-sized arcade machines. If you want to see them produced, be sure to vote for them over at LEGO Ideas. 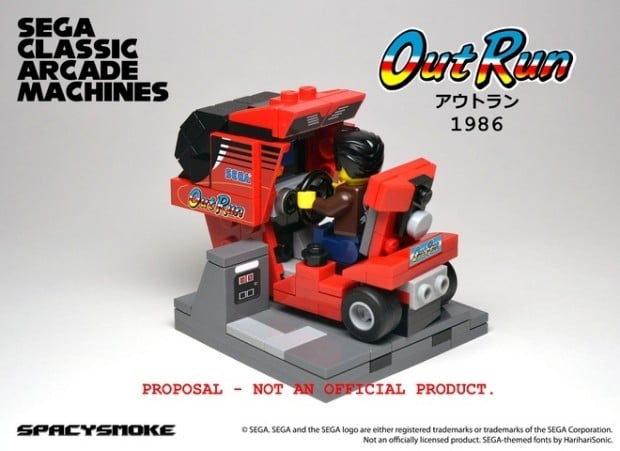 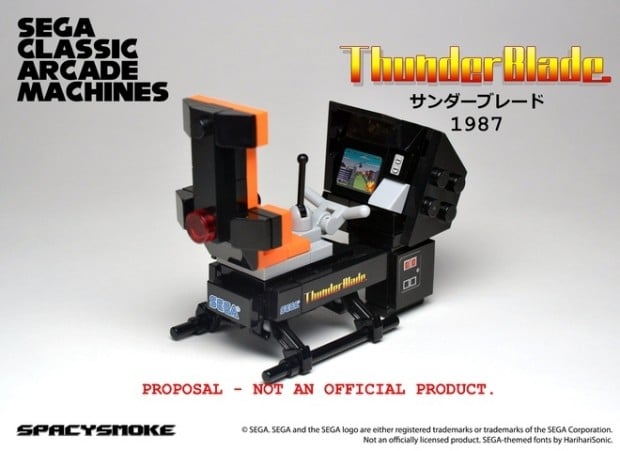 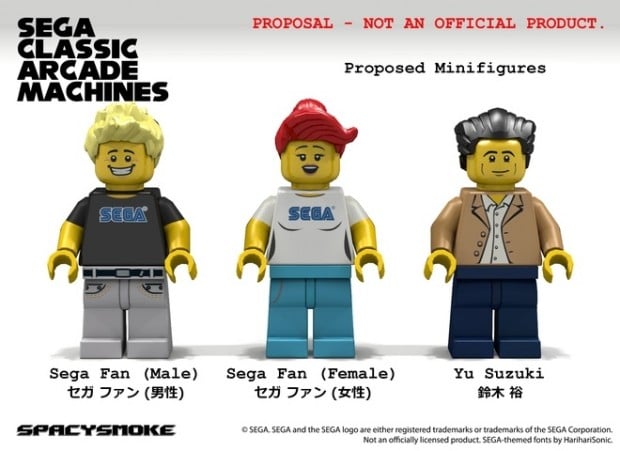