Normally I like to keep my sweet foods segregated from my salty foods. It’s one of my things. One of the few exceptions I make to this rule is dipping my breakfast sausage into syrup, that is some fine eatin’ right there. Krispy Kreme and single-A baseball team the Wilmington Blue Rocks have a food concoction that I might make another exception to my segregation rule for. 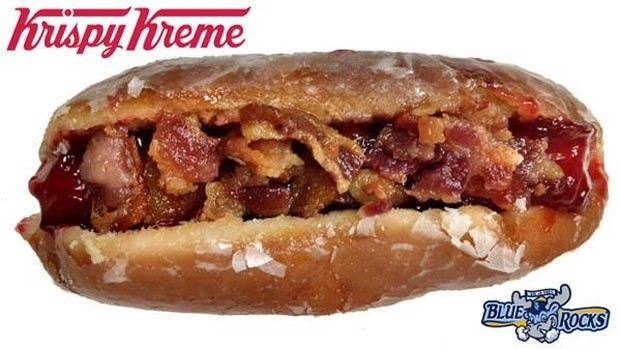 This hot dog is crammed inside a Krispy Kreme donut and topped with bacon. Bacon really makes everything better.The hot dog as it’s called looks more like a small sausage to me, which would make more sense. Toss one of those breakfast sausages into this thing and I’m all in. The image also looks like the dog is slathered in raspberry jelly. 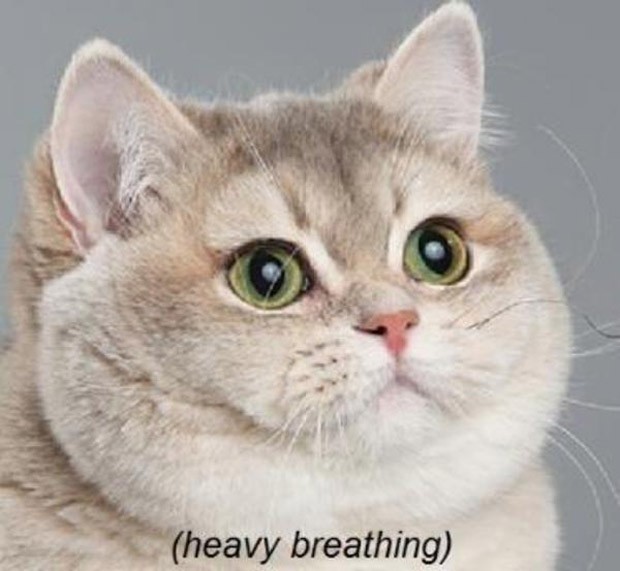 If the snack item is popular at the ballpark, it might find its way into the Krispy Kreme stores around the country.