There are lots of third party retro-style controllers for PCs, as well as adapters that let you connect original console controllers to your computer. But Bliss-Box’s 4-Play adapter promises to be compatible with the greatest number of old controllers and can connect up to four controllers at once. It could be the emulator enthusiast’s best friend. 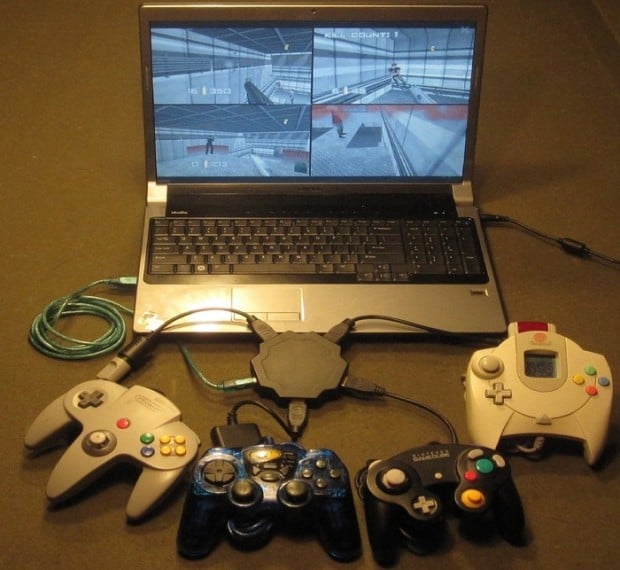 The 4-Play has plug-and-play support for 17 classic controllers and even their third-party equivalents, from the DualShock 2 to the Apple Pippin’s controller. Because it’s plug-and-play, it will work with Windows, Mac and Linux computers as well as the Raspberry Pi, Android devices and the PS3. When you order a 4-Play you can also get it with several USB controller adapter cables of your choice. Bliss-Box can add support for more controllers via firmware updates, and they will release an API so emulator developers can further integrate their software to Bliss-Box. 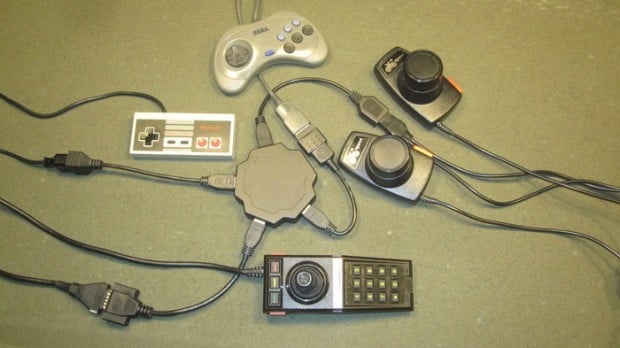 The Bliss-Box also has a handful of features that other controller adapters don’t have, including full button remapping, the ability to swap controllers while playing and analog stick emulation on d-pads.

Pledge at least $58 (USD) on Kickstarter to receive a 4-Play as a reward along with 10 controller adapter cables of your choice. You can also pledge at least $29 for just the 4-Play.