Last December, Ryan Reynolds confirmed that Fox’s Deadpool movie is underway, with him playing as the Merc with a Mouth. If chimichanga sales went up a thousand fold then, the burrito must be more expensive than Apple stock right now, because Reynolds just revealed his costume for the movie. Let the Shoryukening commence. 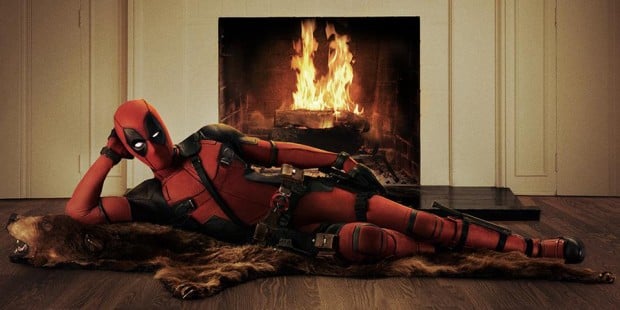 If the yellow text boxes are in the movie as well, this one’s a lockdown for the 2017 Oscars. For all the categories.