Many of the female bad guys in the comic book world aren’t purely bad. These characters always seem to me to be right on the verge between full bad and somewhat good. A new series of Vinyl Vixens statues have turned up to celebrate three of these morally ambiguous characters from the DC universe. 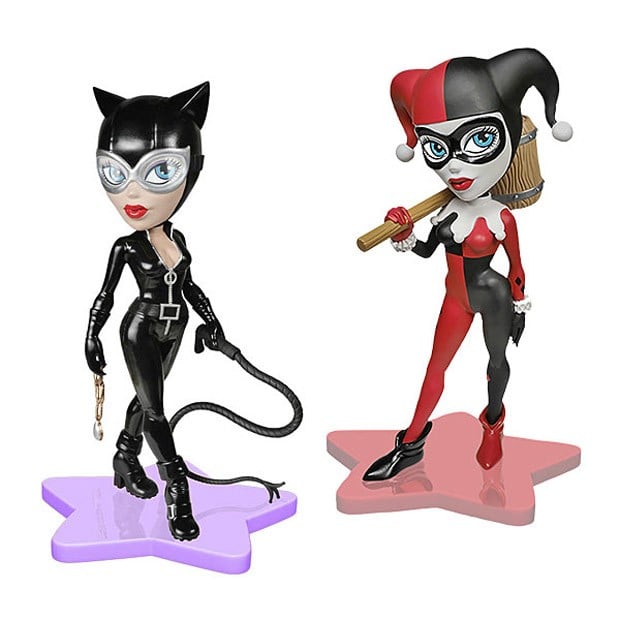 The statues include Poison Ivy, Catwoman, and Harley Quinn. All three are officially-licensed DC collectibles and are made in pin-up style by Funko. Each of the statues is attached to a star base and are about nine inches tall. 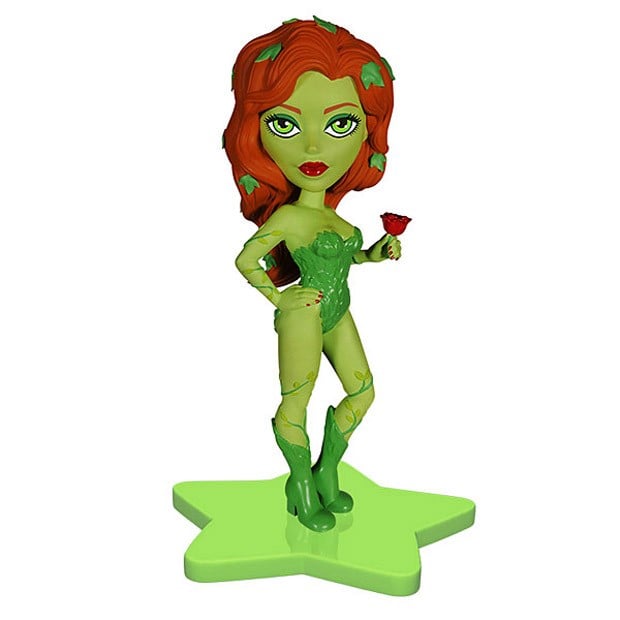 You can pick up any one of the three at ThinkGeek for $29.99(USD) each. All are in stock right now and all of them have battled Batman at one point in their evil careers.