LEGO Ideas member Ssorg must feel like the king of the world these days. After nearly four years, his proposal for a set based on the infamous RMS Titanic has gathered the 10,000 crowd votes required for LEGO to consider releasing it as an official product. Or in this case, products. 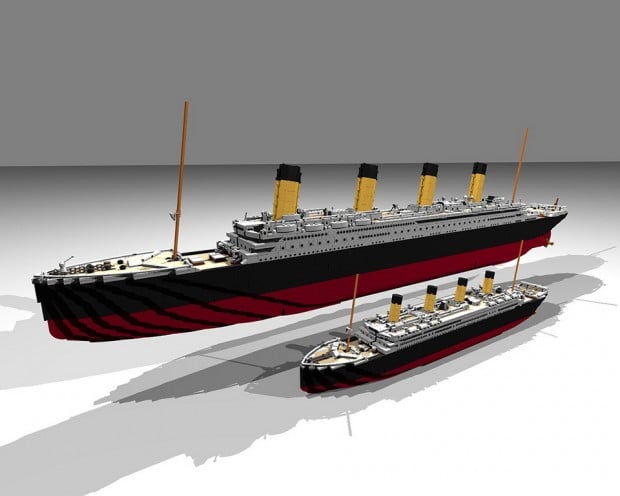 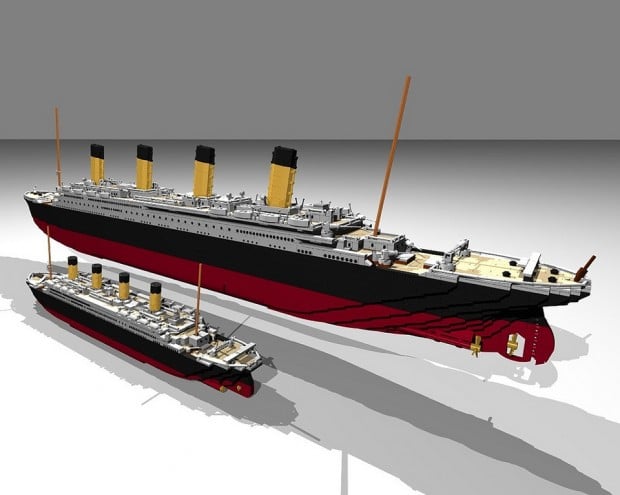 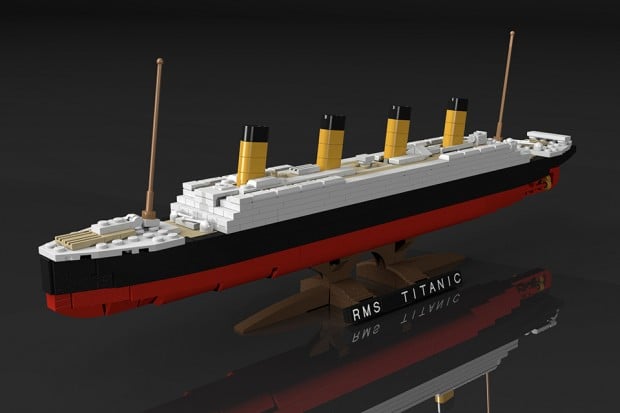 Initially, Ssorg made only two LEGO versions of the ship. The first one is worthy of the ship’s name – it’s 4ft. long and made of about 4,000 pieces. The second version is more manageable at 2ft. long with about 1,250 pieces. But Ssorg realized that most of the approved LEGO Ideas concepts were small and affordable, so last February he uploaded a third and even smaller version of the ship, measuring just a little over 16″ and made of only 750 pieces. 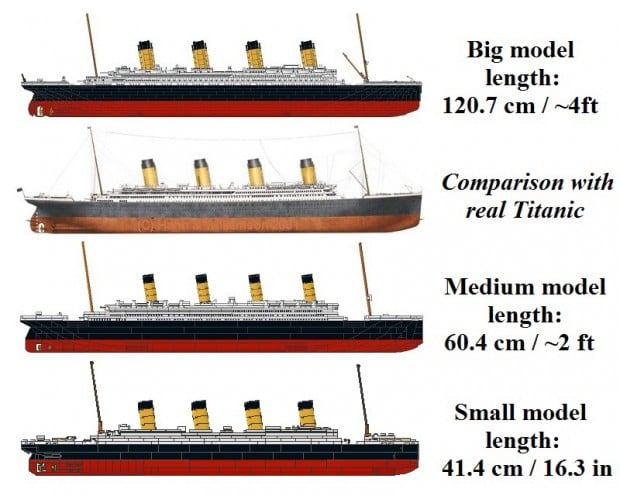 While the gargantuan ship’s main appeal will be its size and attention to detail, the medium and small models are no less fun to play with, because both ships are designed to easily split lengthwise and crosswise. 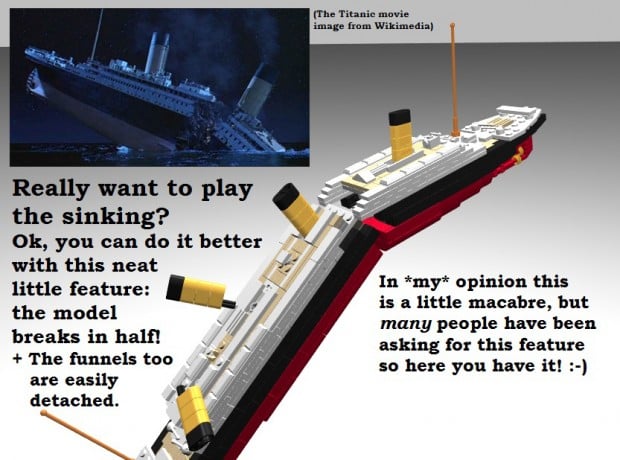 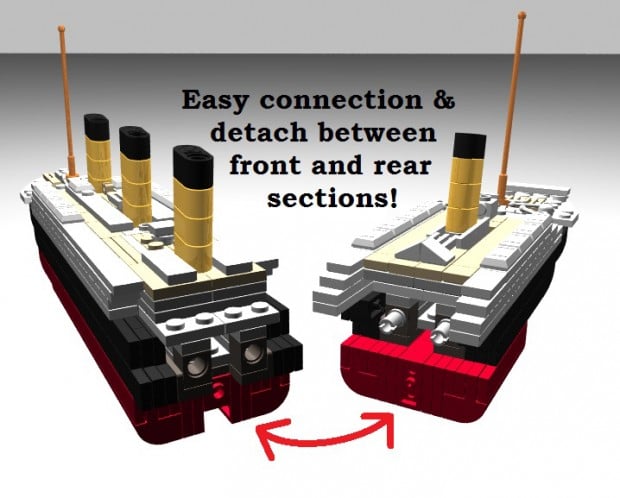 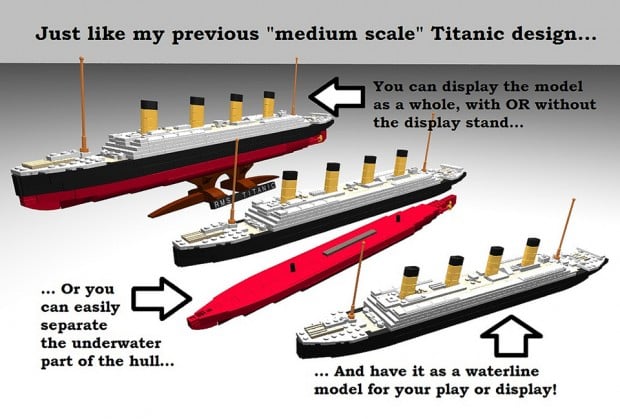 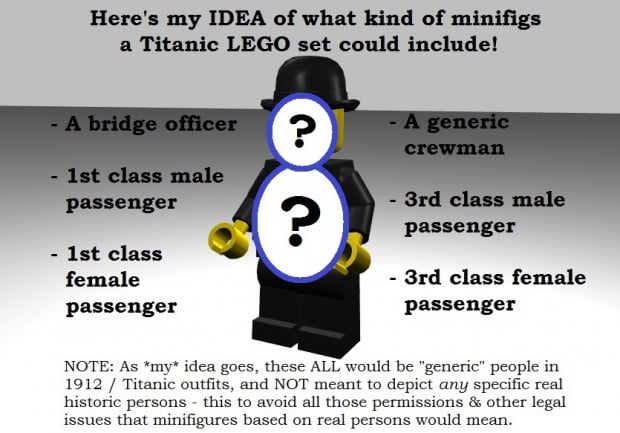 Congratulations Ssorg! I hope LEGO’s review board won’t be the iceberg to your ship. Head to Ssorg’s LEGO Ideas and Flickr pages to see more of his concept ships. 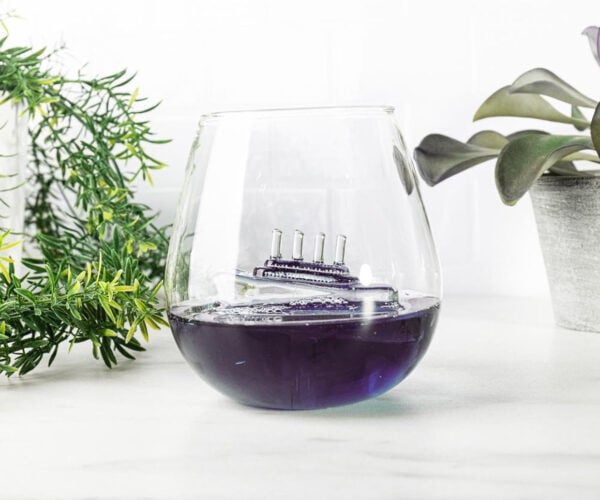