I started watching The X-Files again on Netflix recently and a few things jumped out at me I had forgotten. The first is clothing and hairstyles were terrible in the early ’90s. The second was I forgot how hot Scully is. I remember the Smoking Man being a bad guy later in the series, but I totally forgot how often he appeared in the first season. 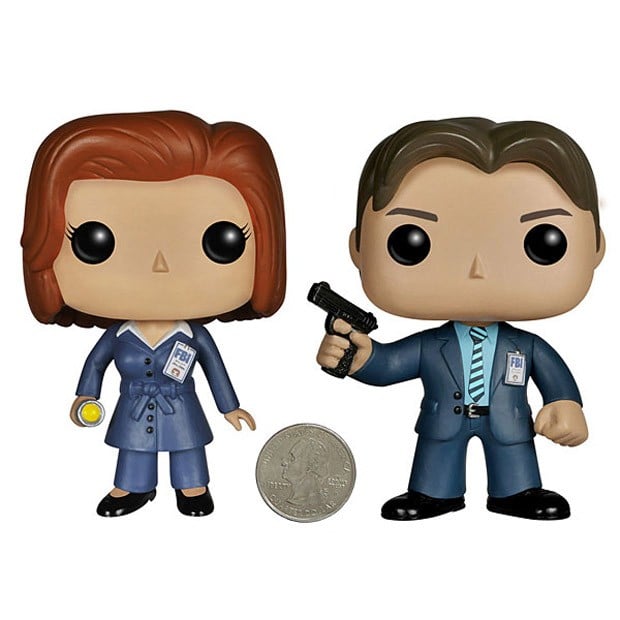 If you are an X-Files fan, Funko has rolled out a line of vinyl figures for you to collect. The series includes Scully and Mulder, the Smoking Man, and a grey Alien. 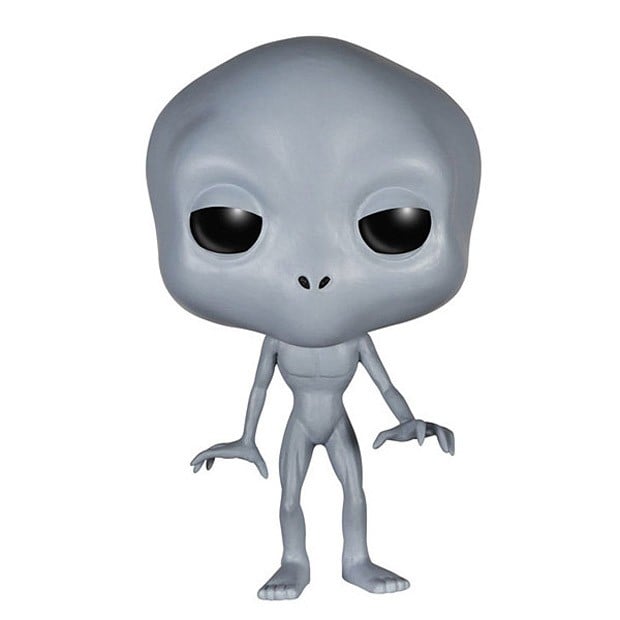 You can pick any of the four characters for $9.99(USD) at ThinkGeek. My favorite bad guy was always the dude filled with the black goo, too bad they didn’t include him. 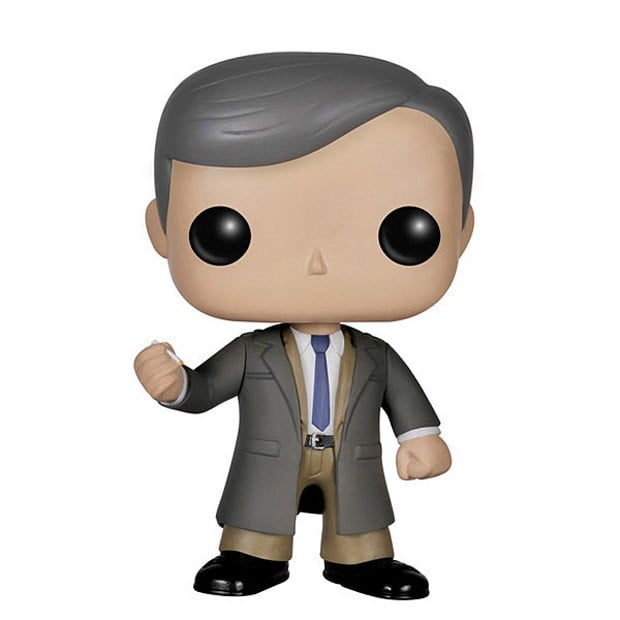