LEGO Titan of Braavos: Man of Gray and Gray

We’ve seen the Titan of Braavos a couple of times in the past seasons of Game of Thrones, and we’ll probably see more of it this season. LEGO enthusiast Steve Morrison showed off his scale model of the fictional wonder at BrickFair New England. 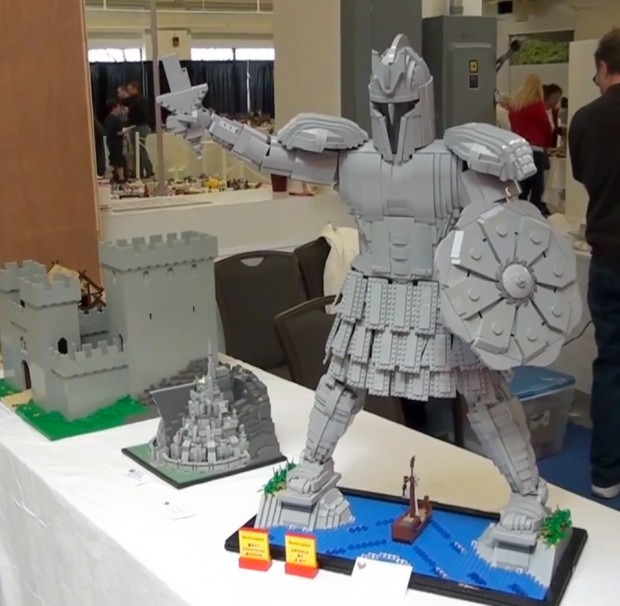 As Steve and Beyond the Brick point out in the video below, one of the reasons why the model is so interesting is that its parts are mounted at various angles. The rest of the reasons are that it looks awesome.

Check out Beyond the Brick’s tour of the entire convention for more awesome MOCs.