You may not have the Iron Throne or an uncle who is also your father, but you can have your very own crown making you king of Westeros, or at least king of your living room. Check out this slick replica crown, cast from the crown actually used in the HBO series. 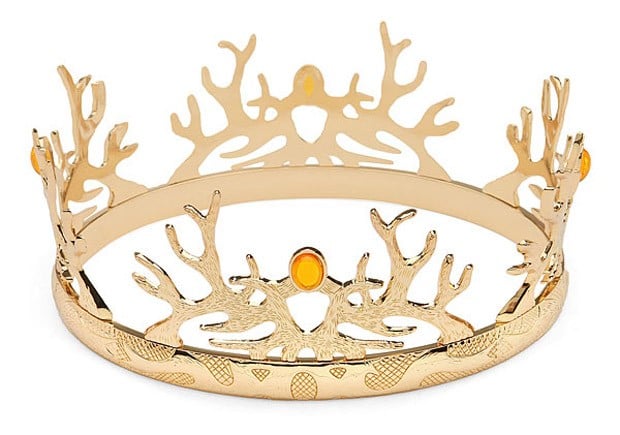 The crown is officially licensed and only 1,500 units are being produced. It comes with a certificate of authenticity and a serial-numbered metal base to hold it when you aren’t wearing it and being a complete asshole or clueless. 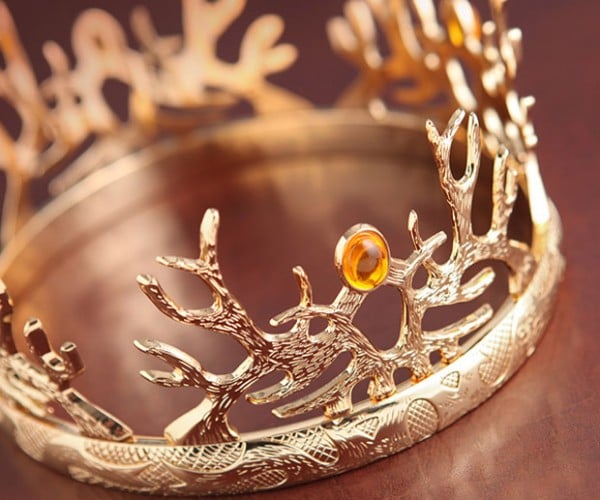 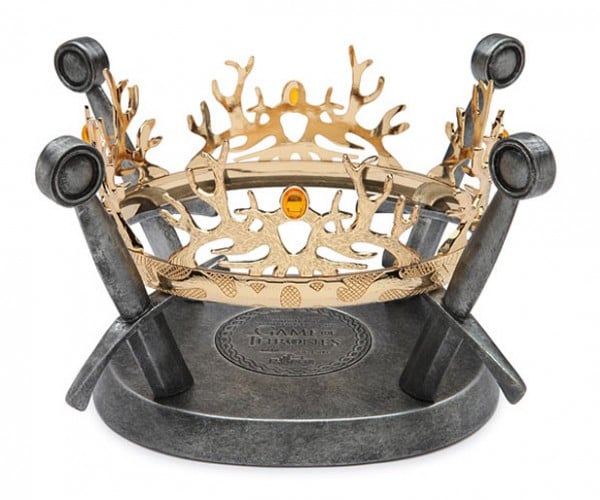 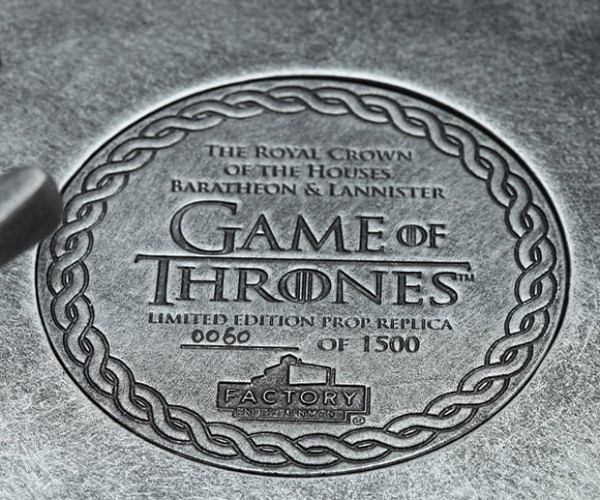 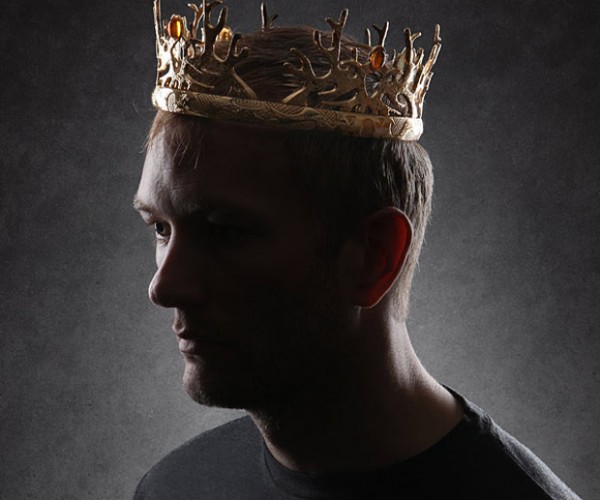 The crown is made from an unspecified metal with a golden finish. You can get your own for the princely sum of $299.99(USD) at ThinkGeek.