It’s always awesome to watch the guys from Man at Arms:Reforged do their work. This time around they are recreating the Predator’s deadly gauntlet blades from Alien vs. Predator. 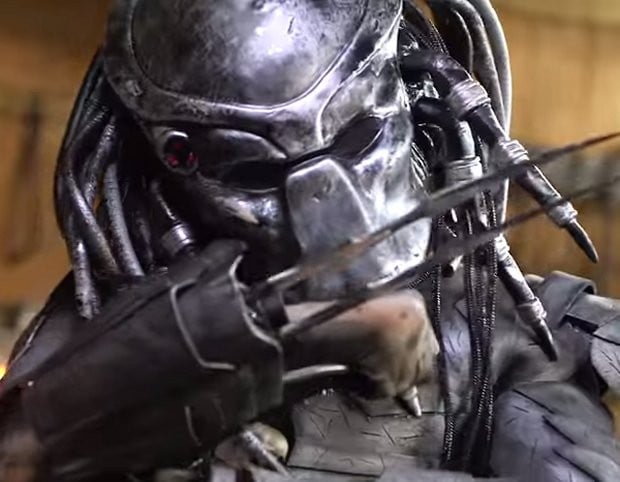 These guys are master weapon forgers, and they don’t disappoint here. They better not, because when you’re working for a Predator, you don’t live long if you disappoint. The team does a great job recreating the weapon, and the finished product looks pretty awesome and deadly.

You can see them test it out at the end of the video on watermelons and soda bottles and stuff. Pretty badass.